Luxury daily: why commodity is out and premium is in for beauty essentials 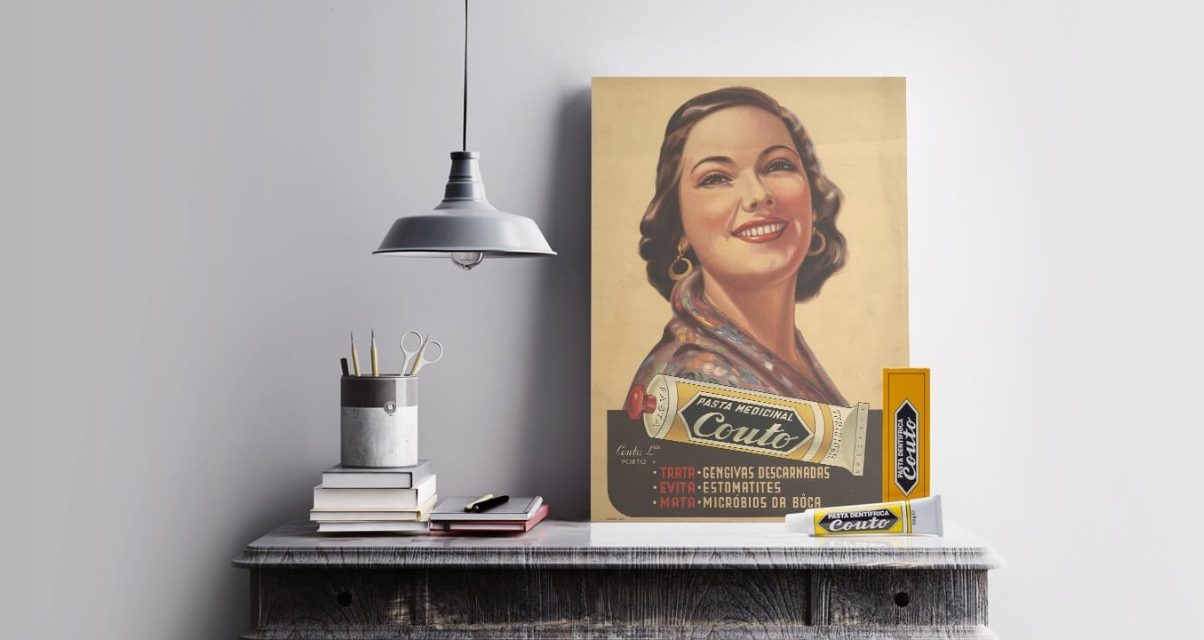 Would you pay £100 for a tube of toothpaste? That’s the question I had to ask myself as I read a Bloomberg report on the rise of luxury oral care products this week.

Yes apparently, growth in the US$26 billion global toothpaste market is being spurred on by a new niche – premium pastes. Or, rather, there’s nothing new about most of these products, but they’ve found new favour as consumers increasingly curate their bathrooms, choosing products that reflect their values and look good on Instagram to boot.

There’s a crop of heritage European brands that have been selling toothpaste for years, the Portuguese Couto, for example or Italy’s Marvis, which has recently gained cult status thanks to its chic packaging and innovative flavors and is sold in Barneys and Sephora. French brand Buly 1803, meanwhile, is listed on Net-a-Porter and sold in Selfridges.

Or newer entries to the category include  Chinese Little Dome, Australian Aesop (Natura &Co), Dr Hauschka, Unilever’s Regenerate, Twice, Apa and Theodent, the latter offers a clinical strength-paste for the bargain price of US$100 a tube. Which begs the question, what are those who buy luxury toothpaste paying for – and, more importantly, why?

Some of these premium pastes cater to the chemical phobic, advertising themselves as triclosan-, SLS- and/or fluoride-free or offering fluoride alternatives; Theodent justifies its price with the inclusion of rennou, which is said to perform the same function as fluoride. Others are simply pretty.

There’s also the fact that as consumers increasingly question everything from a sustainability, ethical and wellness perspective, we’re thinking more about every purchase. Many of these brands boast plastic-free tubes and so are the perfect accompaniment to our bamboo brushes.

Many trade on a superior flavour – after all, if you’re going to taste it twice a day, every day, you may as well like it. And last, toothbrushing is not immune from the wider beauty trends towards segmentation and ritualization – several products elevate the product from a commodity to a cosmetic. Apa, for example, offers a tooth gloss, lip loofah and lip shine as well as toothpaste while Twice has a different paste for day and night. The reasoning presumably being that if people are prepared to triple cleanse their face, or use different creams in the morning to those they use before bed, why not their teeth?

And it won’t end with toothpaste, we’ve discussed the deodorant with a waitlist on this platform before – and Schmidt’s has even drafted in Justin Bieber to front its Here + Now line due to launch this fall, Kendall Jenner has a patent application in which covers the deodorant category and Type A, has gained quite the following in the two years since its launch.

In other words, take nothing for granted, the millennial cohort certainly won’t.