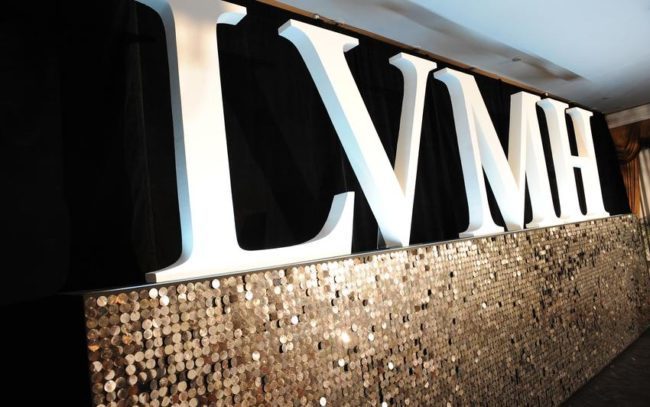 THE WHAT? LVMH has reported Q3 revenue of €15.5bn, beating analyst expectations of €15bn.

THE DETAILS The growth was fuelled by strong demand for its Louis Vuitton brand, which was said to have performed ‘remarkably well.’

The group’s largest division, fashion and leather goods, grew 38 percent on an organic basis compared to 2019, reporting sales of €7.4bn.

Meanwhile the Perfumes & Cosmetics business group recorded organic revenue growth of 30 percent over the first nine months of 2021 compared to the same period in 2020.

LVMH reported no slowdown in sales within China, despite reports of a crackdown by authorities on the mega-rich. The United States and Asia continued to see double-digit growth.

THE WHY? The ongoing upturn for LVMH highlights the continued demand for luxury goods as spending power returns post-pandemic.

Jacques Guiony, LVMH Chief Financial Officer, told the FT.com, “Our growth rate remains strong and we have almost completely erased the impact of the health crisis in under a year. If you had told me in April 2020 that we would end up here, I would have been very happy.”