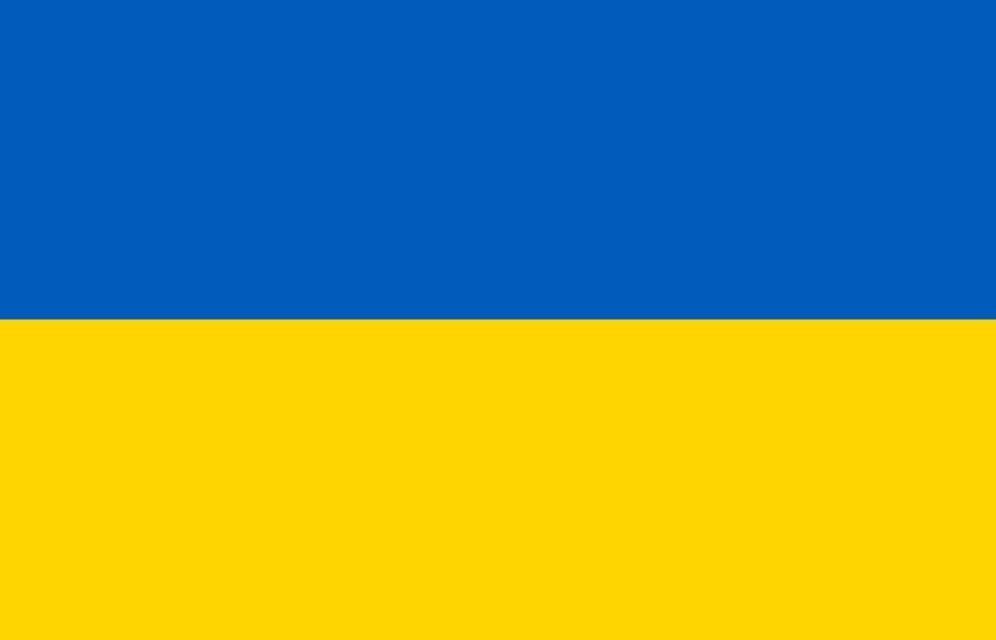 THE WHAT? The owners of the world’s leading luxury brands, Chanel, Hermes, LVMH and Richemont, have announced that they have paused business operations in Russia in response to the invasion of Ukraine, according to a report published by Reuters.

THE DETAILS LVMH closed the doors of its 124 Russian boutiques from Sunday, but will continue to pay staff affected by the closure. Kering announced on Twitter on Friday that it would temporarily close directly operated stores in Russia but continue to support the local teams.

Russia’s annual luxury sales amounts to approximately US$9 billion, Reuters reports, some 6 percent of Chinese spend and 14 percent of US outlay.

THE WHY? Chanel posted on LinkedIn, per Reuters, “Given our increasing concerns about the current situation, the growing uncertainty and the complexity to operate, Chanel decided to temporarily pause its business in Russia.”