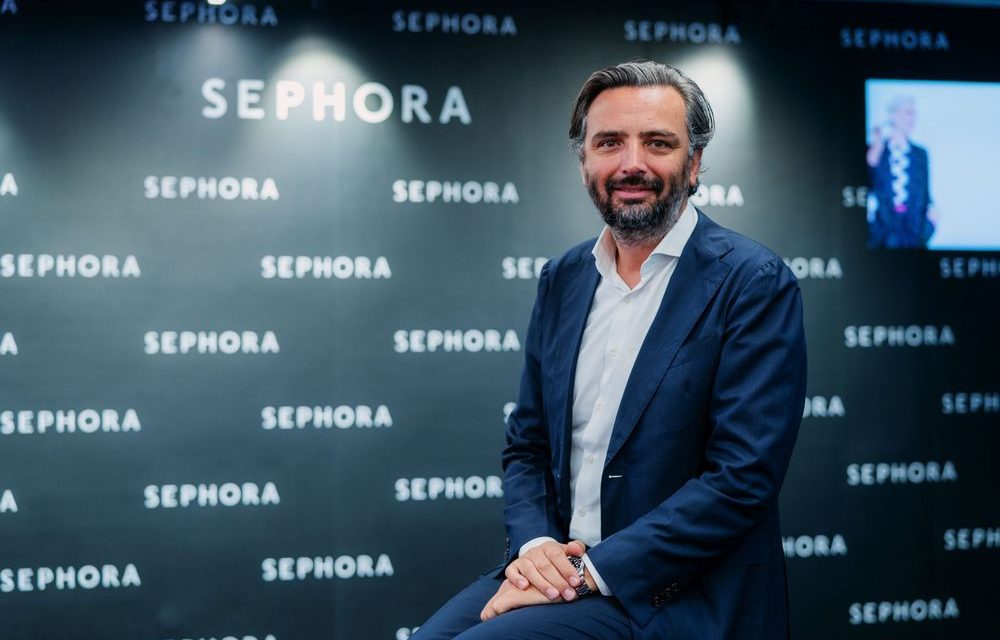 THE WHAT? LVMH has announced the promotion of Benjamin Vuchot to the position of Chief Executive Officer and Chairman of its travel retail business DFS, according to WWD.

THE DETAILS Vuchot has been promoted from his position as President of Sephora Asia, with the exec lauded for this retail experience within the region.

Taking to an internal announcement, Bernard Arnault, LVMH Chairman and CEO, said, “Over the last three years, he has built Asia into a pillar of global Sephora, expanding its footprint and building a strong organization.”

THE WHY? Discussing Vuchot’s appointment, Arnault praised his leadership skills in Asia, acknowledging his understanding of digital innovation and his desire to meet “evolving expectations of consumers.”