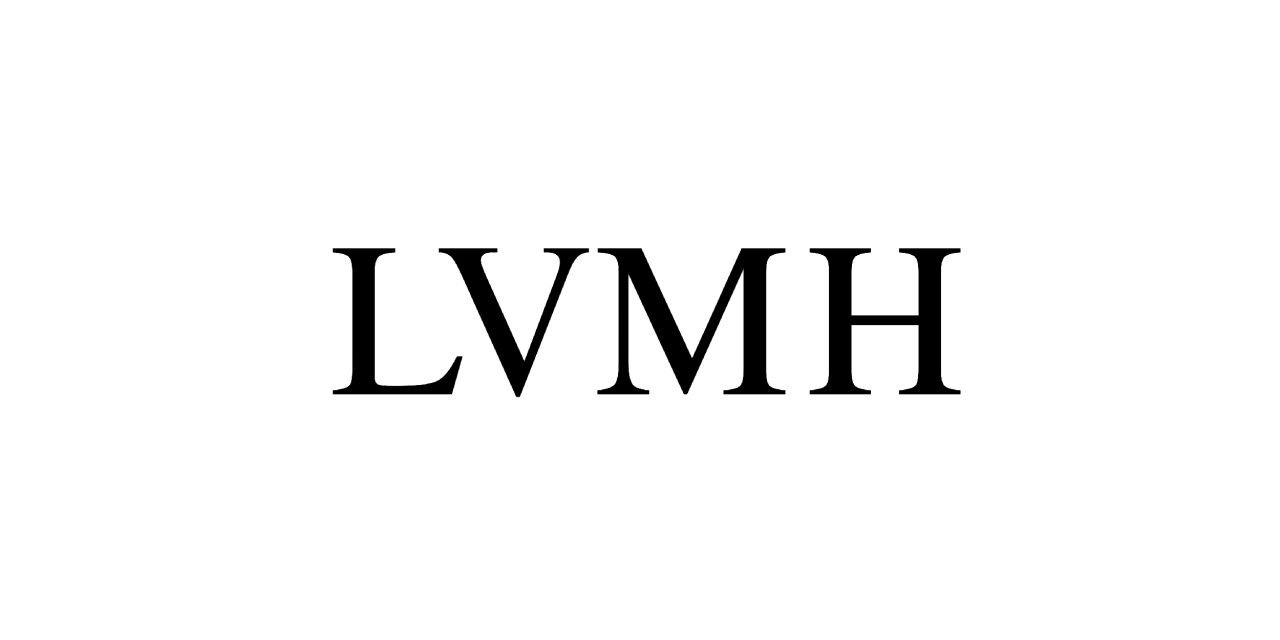 THE WHY? Discussing the appointments, Arnault said: “Pietro Beccari has done an exceptional job at Christian Dior over the past five years. His leadership has accelerated the appeal and success of this iconic Maison.

“The appointment of Delphine Arnault is another milestone in a career journey in fashion and leather goods defined by excellence, first during 12 years at Christian Dior and then at Louis Vuitton for the past decade where she was number two with responsibility for all of the Maison’s product activities.

“I am delighted with the promotion of Charles Delapalme at Christian Dior. He has pursued an admirable career within the LVMH Group for the past 17 years.

“The inclusion of Tiffany in the Watches & Jewelry Division is a natural step following the company’s successful integration within the LVMH Group. Stéphane Bianchi’s leadership skills, his understanding of products and markets, and his organizational acumen have enabled the Maisons in the division to achieve remarkable results under his management.”