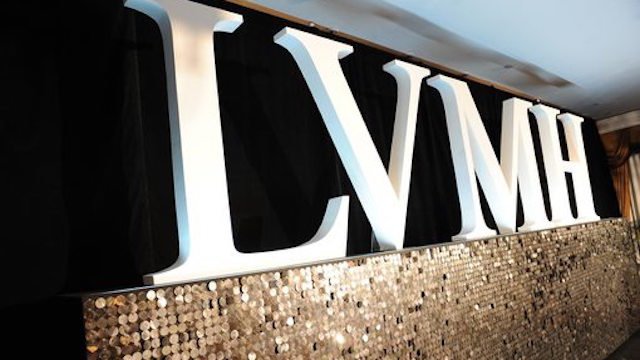 LVMH has awarded its North America media account to Dentsu Aegis Network following a competitive review that began in April this year.

The competitive review was handled by ID Comms, a UK based media consultancy company, which saw LVMH switch from Havas Media with whom it has worked with since 2009, to Dentsu. Havas also took part in the review.

While LVMH declined to comment, Havas released a statement that read, “Our 9-plus years working with the LVMH brands in North America has been an honor and a huge point of pride for our organization, with their brands delivering significant business growth during our partnership
“We’re grateful and wish LVMH all the very best in the future. We’re focused now on our recent growth in the US and Canada and LVMH remains an important Havas Group client around the world.”