LVMH backs Bella Hadid as she speaks up for Palestine 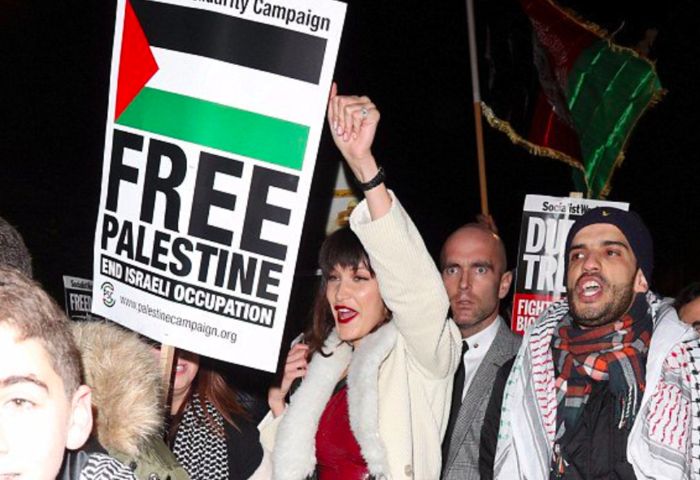 THE WHAT LVMH is said to be backing Bella Hadid following her activism in support of Palestine during the ongoing conflict with Israel, according to Instagram watchdog account Diet Prada.

THE DETAILS Hadid, who is half Dutch and half Palestinian, has taken to social media to support the rights of Palestinians, with a viral TikTok stating that both LVMH and Michael Kors have since terminated their contracts with the model.

However, according to Diet Prada, the TikTok was spreading misinformation, with an LVMH employee reportedly stating, “LVMH’s stance on politics is neutral, but they are not cancelling Bella’s contract.’

THE WHY While brands have historically stayed quiet on political issues, the resurgence of Black Lives Matter has seen an about turn within the industry, with many creating campaigns and marketing to support the movement.

According to the LVMH employee, “A lot of people inside the company are supportive of what’s going on because of BLM. The death of George Floyd has contributed directly to people speaking up for injustices around the world… people have had enough.

Diet Prada quoted another source as stating, “It shows that they can continue speaking out. Silence is complicity.”