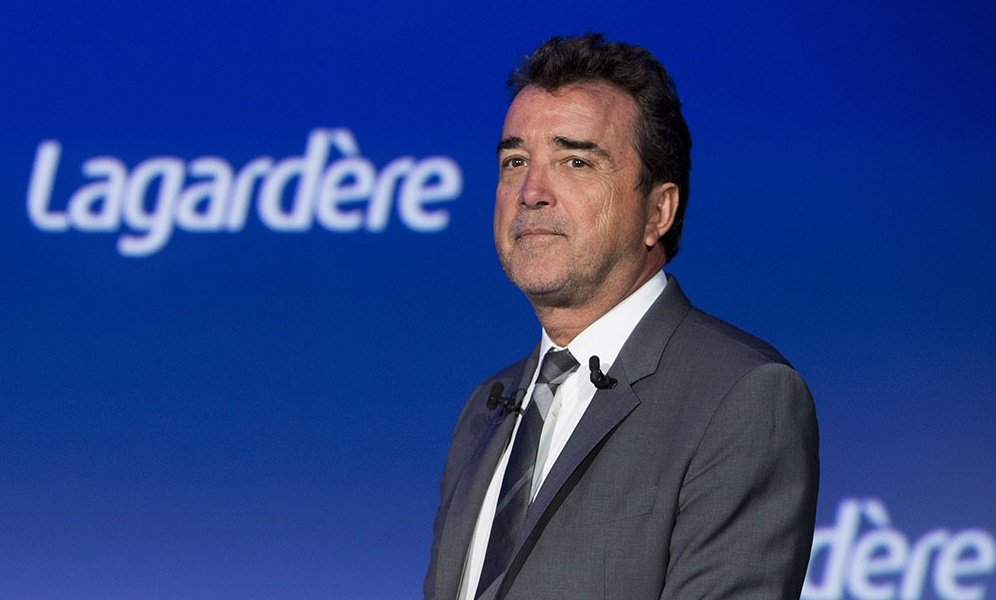 THE WHAT? The Chairman and CEO of LVMH, Bernard Arnault has upped his stake in French publishing company Lagardere to 15.01 percent, via his Group Arnault firm, according to a report published by WWD.

THE DETAILS The move is said to be a bid to block activist investors Amber Capital and rival media group Vivendi securing a seat on the board – the duo’s bid to force an exceptional shareholder meeting was rejected by a Paris court last week, WWD reports.

THE WHY? Arnault is not only friends with Lagardere’s Founder, Jean-Luc Lagardere but also is said to share the management’s strategic vision for the company.