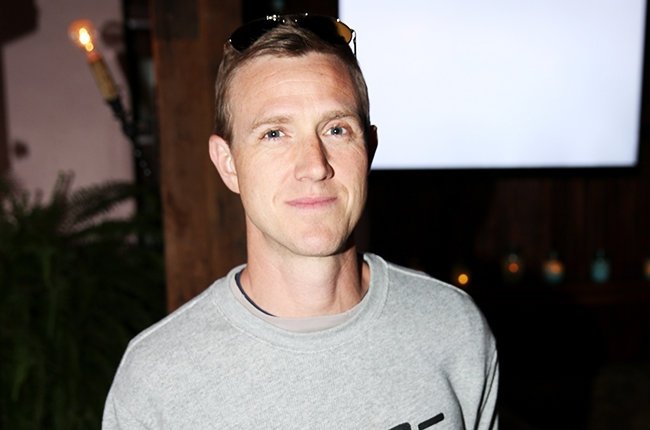 FMCG company LVMH has hired former Apple executive Ian Rogers as its new Head of Digital in a bit to maintain a foothold on the ever-growing online shopping forum.

Rogers has been highly influential at Apple, leading the development of Apple’s Beats1 radio service and guided its online radio strategy. The move to LVMH, which owns the likes of Parfums Christian Dior, Parfums Givenchy, Guerlain and Benefit Cosmetics, is a sure sign that the luxury company is further embracing the online world. A move that has been mirrored by other luxury companies in recent months. L’Oreal, for example, last year created the job of Chief Digital Officer in a move to develop its online presence.

However, it hasn’t always been this way round, with Apple previously poaching several executives from the luxury world including Angela Ahrendts, former Burberry Chief Executive, and Paul Deneve, former boss of Saint Laurent, owned by Kering.

Luxury goods companies have been hesitant to embrace the digital world, concerned that the premium nature of the products would be lost to consumers when merely viewing a product on screen. However, a report by McKinsey found that while luxury sales rose by 2 percent in 2013, online luxury sales increased 20 percent. And in further good news for online luxury purchasing, the report suggests that online sales will more than double to approximately €20 billion [$22.5 billion] in the next five years.”

Therefore the appointment of Rogers will no doubt stand LVMH in good stead to capatlize on this ever growing sales forum.