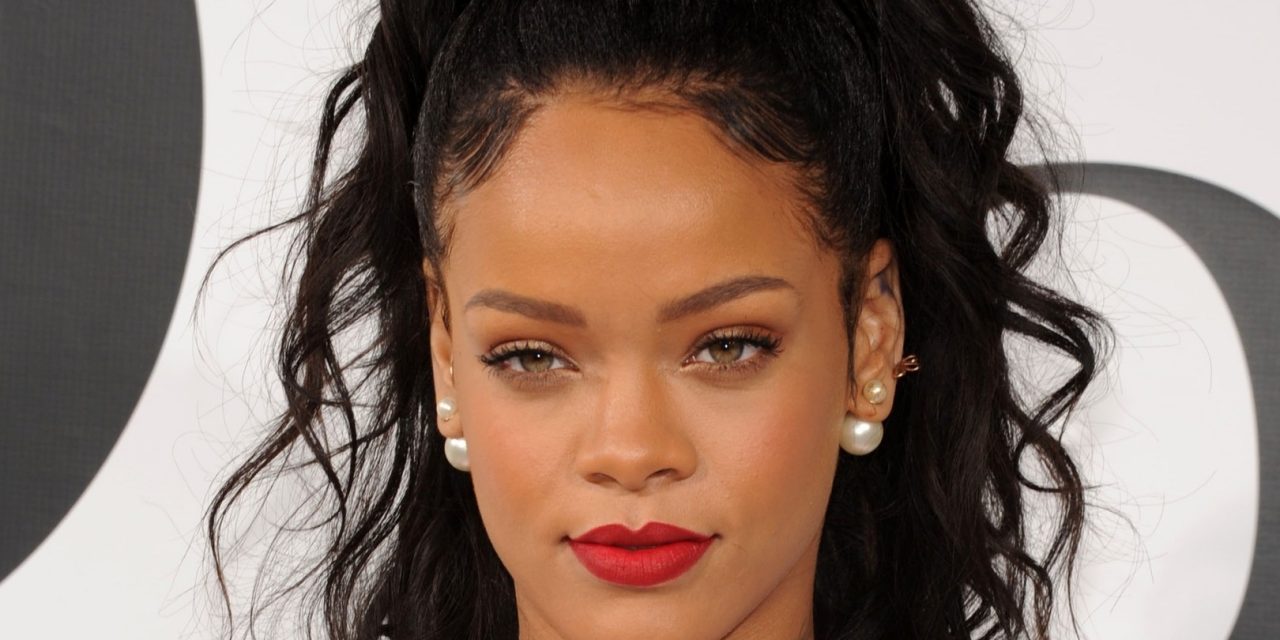 Global superstar Rihanna has signed a deal with the Kendo division of luxury consumer goods company LVMH to create her own make-up range Fenty Beauty, as the company announces a 4 percent gain in revenue in Q1 2016.

Rihanna will launch a full cosmetics range in 2017 with the company, which also creates Marc Jacobs beauty, and is not her first foray into the beauty world.

The superstar has previously worked on MAC’s Viva Glam lipsticks while also having a RiRiHearts MAC collection in 2013. She also has seven fragrances under Parlux. Indeed, the musician also launched her own beauty agency last year alongside Benoit Demouy. The agency helps make-up artists, hairstylists, manicurists and stylists to book advertising campaign, editorial and commercial work.

David Suliteanu, Chief Executive Officer of Kendo, told WWD.com, “Kendo is honored to work with Rihanna. Fenty Beauty by Rihanna is a beauty rocket ship that will appeal to a huge and diverse global audience. We are aiming for the stars.”

There was more good news for LVMH as it reported a 4 percent gain in revenue in the first quarter 2016, with global sales totalling €8.62bn for the three months to March.

Sales in North America were strong while Europe remained ‘well orientated’ despite France not faring so well. The country saw a fall due to a drop in tourism following the terrorist attacks in November 2015.

The Christian Dior brand helped the perfumes and cosmetics part of the business achieve the biggest jump in revenue at 9 percent for the first quarter.

Sales in China slowed down amidst stiffer competition in the country, despite the group previously enjoying double digit growth there.