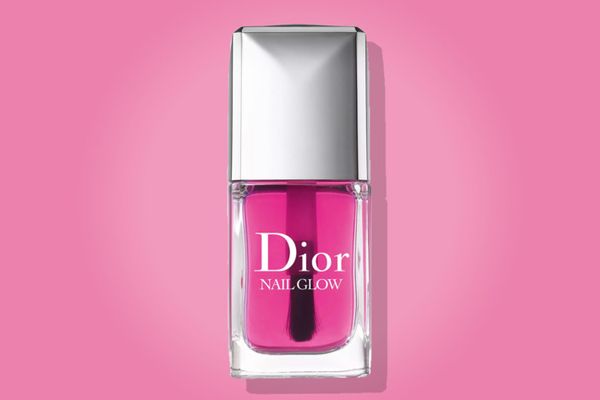 The Korean affiliate of beauty company LVMH has been ordered to recall its Dior Nail Glow product due to the inclusion of hazardous ingredients within the formula.

According to the Ministry of Food and Drug Safety, the company is to cease all sales of the product and to recall those already on the market due to the items thought to include the harmful ingredient fluorescent brightener 367.

The items were imported from the French manufacturer Parfums Christian Dior and sold via the local affiliate.

While the brightener is often used to create a lightening effect due to the chemical compound absorbing light in the ultraviolet and violet region of the electromagnetic spectrum, Korean authorities have become concerned over allergic reactions when in contact with the skin and have since recommended that companies do not include the ingredient in cosmetic products.

According a Ministry of Food and Drug Safety official, “Although the United States and Europe have yet to prohibit manufacturers from adding fluorescent brightener to cosmetics, Korea has banned cosmetics manufacturers from using it, as a preemptive measure.”