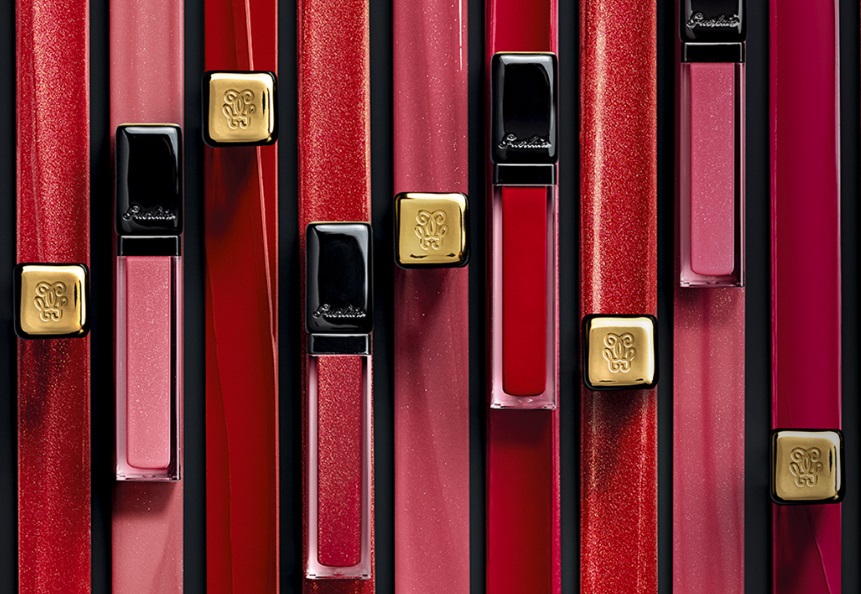 LVMH has announced the appointment of Veronique Courtois as CEO of its Guerlain brand, effective November 1, according to a report published by WWD.

Courtois is currently Brand General Director at Parfums Christian Dior, a role she’s held for the past decade. She will take over from current CEO Laurence Boillot who is moving over to Maison Hennessy to fill the shoes of incumbent CEO Bernard Peillon who retires in July.

“She always put vision and excellence in the development of Dior’s creations, from the products to online and off-line advertising and services spread into the world, as well as constructive synergies with Dior Couture,” Claude Martinez, CEO of Parfums Christian Dior is reported to have said in an internal statement seen by WWD.

Courtois’ successor is yet to be announced.