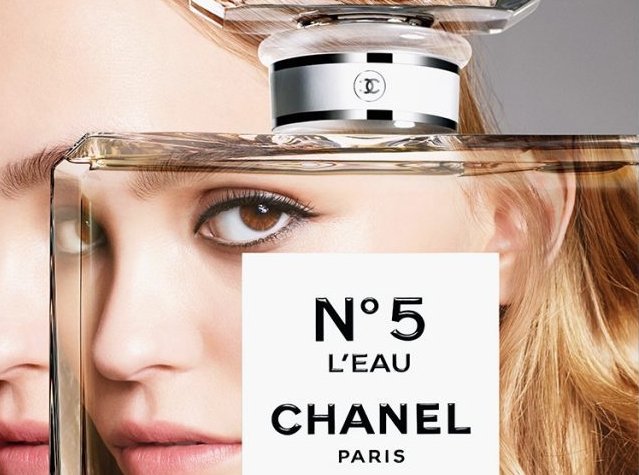 LVMH CFO Jean-Jacques Guiony appeared to put paid to ongoing speculation that the French luxury goods conglomerate is mulling a possible purchase of iconic fashion house Chanel, according to a report published by Bloomberg.

Speaking to analysts, Guiony said that Chanel’s size ‘would be a challenge for any buyer’. Speculation has continued to grow around a possible deal between the maker of No.5 perfume and the owner of Louis Vuitton, despite LVMH’s Bernard Arnault dubbing the rumors ‘fake news’ back in April.

What’s more, despite media reports that Chanel’s value is in the region of €50 billion, Guiony claims that the true number is closer to €100 billion.