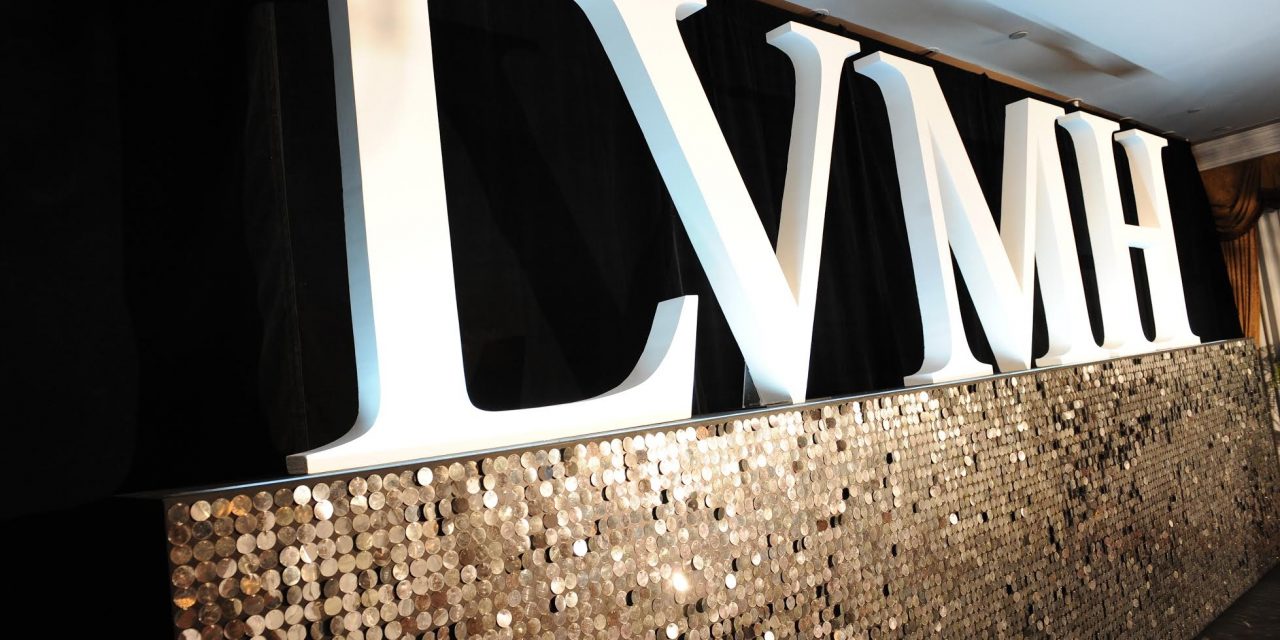 Luxury goods company LVMH (Louis Vuitton Moet Hennessey) has reported a 16 percent sales increase in 2015 to EURO 35.67 billion despite a previous fall in sales due to the Paris terror attacks which took place last year.

It wasn’t all good news, indeed the growth also came in the wake of a weaker market in China. The company also reported a drop in sales of 50 percent in some stores following the Paris terror attacks, with the company recording 10 percent of all sales in France. Net profit also failed to impress, reaching EURO3.57 billion, down 37 percent from 2014 and falling short of the EURO3.71 billion expected.

However, this failed to keep the makers of Christian Dior down, with like-for-like sales rising 6 percent.

Lower sales in Asia were offset by overall strong performances in Europe, Japan, and the United States.

The perfume and cosmetics division was up 7 percent in like-for-like sales.