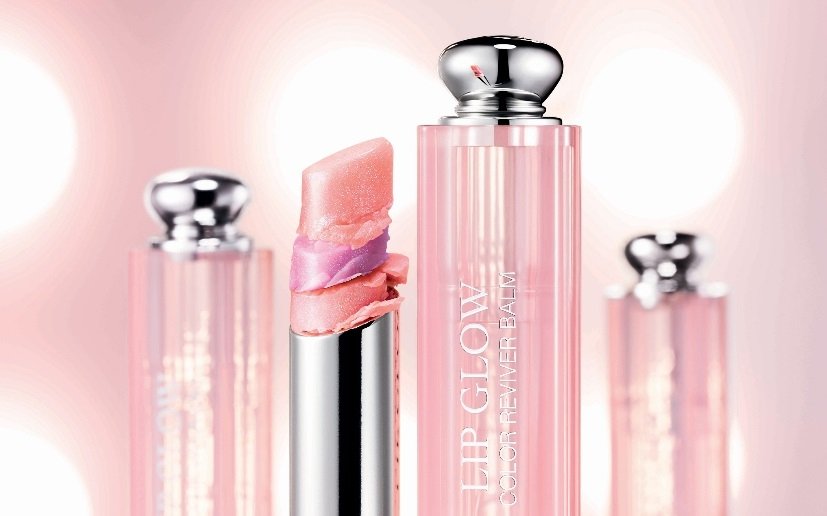 LVMH has reported revenue of €42.6 billion for 2017, up 13 percent on the previous year. The company recorded an 11 percent rise in organic sales for the final quarter of fiscal 2017 with full year profit rising 18 percent to €8.3 billion.

The luxury behemoth revealed that its performance, which was well above analyst estimates, was boosted by the Chinese market where demand for luxury products is booming once again, Asian sales of prestige cosmetics were a particular highlight, according to a report published by Bloomberg.

“We benefited from a highly dynamic Chinese market, which has continued to be the case in the very beginning of 2018,” said CEO Bernard Arnault at a briefing. The company said that it was ‘cautiously optimistic’ about its performance over the year ahead.