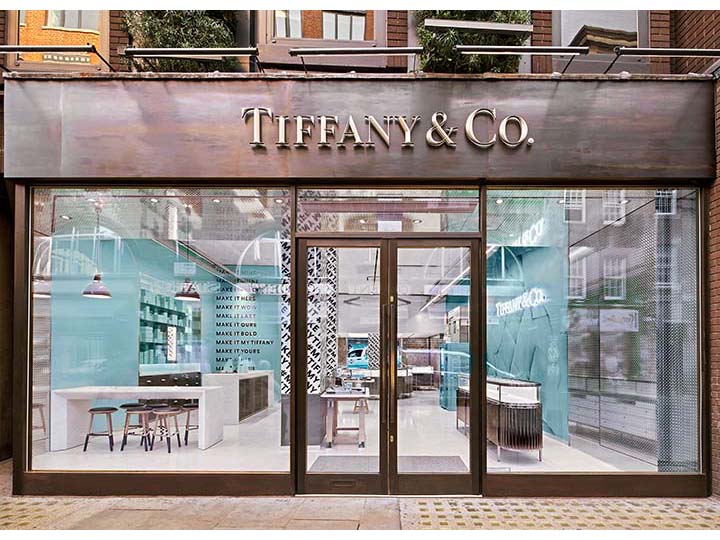 THE WHAT? LVMH’s purchase of Tiffany & Co is said to be in doubt, with LVMH board members thought to have recently held a meeting regarding the matter, according to a report by WWD.com.

THE DETAILS The proposed $16.2 billion offer is set to be one of luxury’s biggest deals, however, sources have claimed the sale could be in jeopardy due to the ongoing deterioration of the U.S. market, which is Tiffany’s largest.

According to WWD.com, no final conclusion was reached at the meeting, however, board members were thought to be clear that the purchase should be reviewed.

THE WHY? LVMH is said to be concerned over the future of the buy-out due to multiple factors, including the blow from COVID-19, ongoing social unrest following the death of George Floyd, as well as worries over the jewellery brand’s ability to cover all of its debt covenants by sale close, previously expected to happen in the middle of 2020.