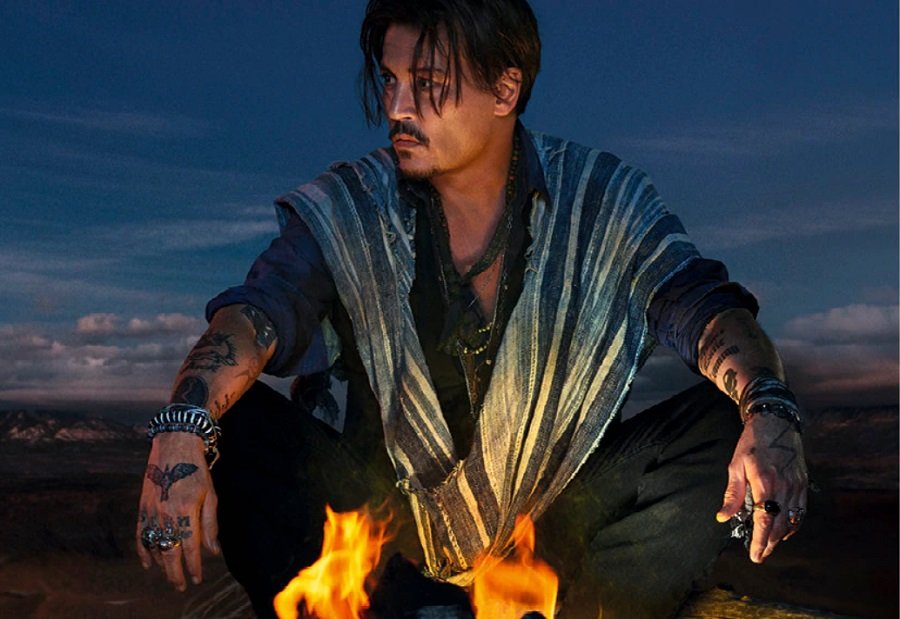 THE WHAT? LVMH-owned Dior is continuing to run ads featuring disgraced actor Johnny Depp, despite the fact a UK court recently found that there was ‘overwhelming evidence’, that he beat his then-wife Amber Heard during the mid-2010s, according to a report published by The Guardian.

THE DETAILS Depp has been the face of Dior’s Sauvage aftershave since its launch in 2015. The most recent ad for the scent featuring Depp playing a guitar ran during an episode of The Great British Bake Off on Channel 4 last week.

THE WHY? Presumably having already shot the ad in advance of the court’s ruling and paid handsomely for Depp’s appearance (US$3-5 million if The Guardian is to be believed) LVMH is hoping for an ROI. Was the luxury goods conglomerate pledge to pay for hotel rooms for victims of domestic violence in France an attempt to assuage its conscience? Because where we’re standing, it appears highly hypocritical.