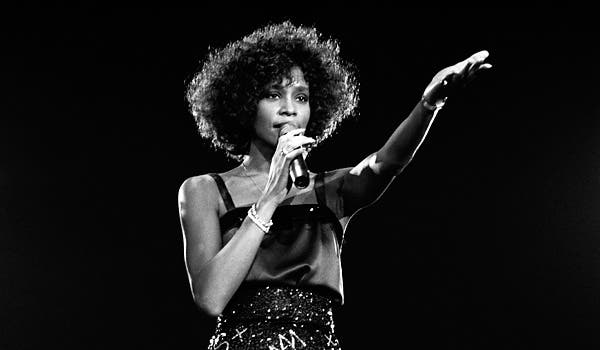 THE WHAT? M.A.C Cosmetics has announced a new partnership with the Whitney Houston Estate, which will see the beauty brand launch a new collection in 2022.

THE DETAILS The partnership follows news that a biopic of the singer is underway, named ‘I Wanna Dance With Somebody.’

M.A.C will also support the biopic by recreating some of Houston’s beauty looks for the film.

The long-term partnership will see more projects announced in the future.

THE WHY? According to Houston’s sister-in-law and former Manager, Pat Houston, the musician had previously wanted to evolve into the cosmetics industry.

Speaking to People magazine, she said, “The idea that is coming to fruition now is something Whitney always wanted to do. I’m pleased we can do something that I know she would have loved. We are just starting on this collaboration but exciting things are coming!
“Whitney was always a champion of women feeling beautiful whether it was a major event or just for everyday wear, our work with M.A.C. is about creating a line that can meet all of those needs. The line will be true to her colors that she loved to work with.”