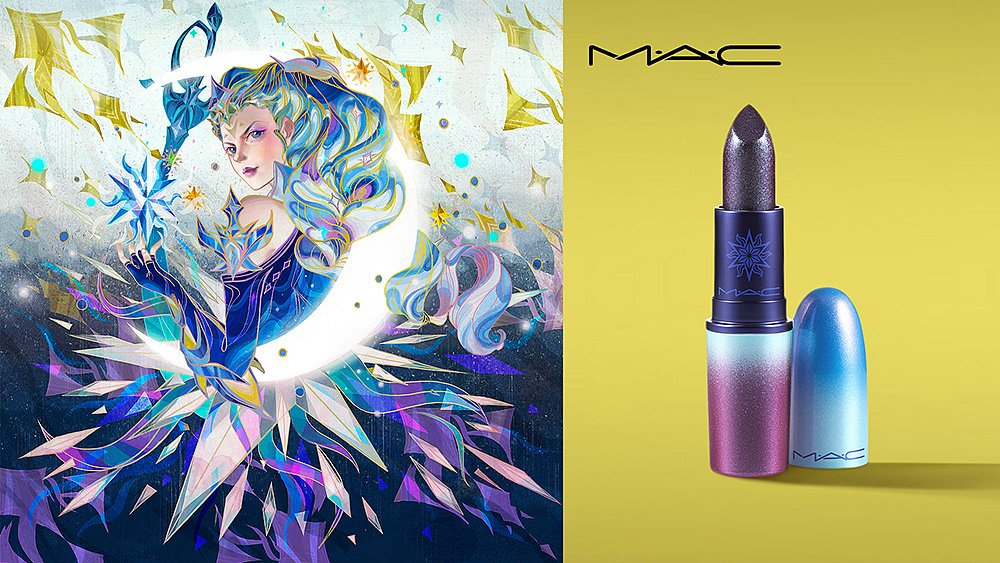 The recent partnership between MAC cosmetics and Chinese Tencent mobile game Honor of Kings has reportedly seen sales of the limited-edition lipsticks soar.

The cult beauty brand joined forces with the game, known as Arena of Valor in the west, to release the five co-branded limited-edition lipsticks on sites such as Tmall, a WeChat mini-program and on the MAC website, with consumers purchasing the items in their droves.

All five lipsticks sold out within 24 hours of launching, with over 14,000 pre-orders placed across the three platforms.

Speaking in an interview with LadyMax, MAC China Marketing Director Weng Yanling reported that the partnership evolved naturally from gamers discussing the brand, which was observed through data change. Likewise, MAC and Honor of Kings players are of a similar age demographic, with female players taking over as the dominant gender in 2017.