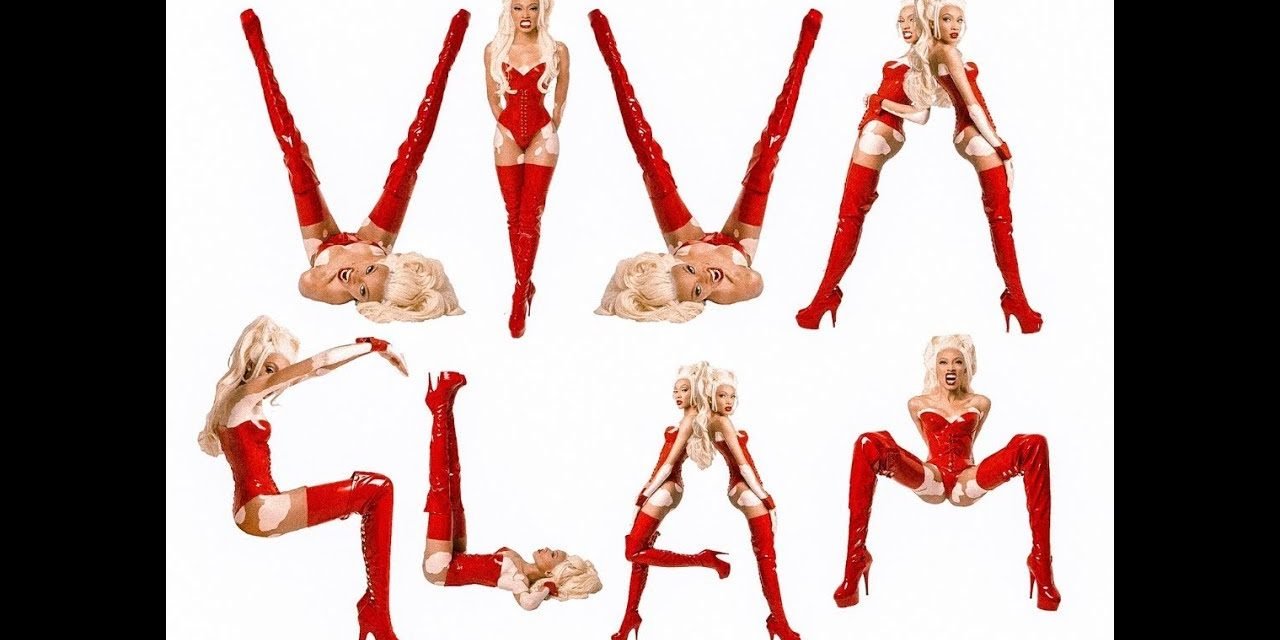 MAC Cosmetics is celebrating 25 years of its Viva Glam campaign, which fights AIDS and HIV globally, and has announced model Winnie Harlow as the face of its anniversary.

Harlow was said to have recreated the original RuPaul Viva Glam shoot in 1994 last Halloween, which is now being used as the shots for the anniversary campaign, starting this month.

MAC, which has raised more than $500 million since the start of Viva Glam, has also appointed a host of new MACtivsts, including models, musicians and performers, with the names set to be announced on 1st May.

Taking to Instagram to discuss her appointment, Harlow said, “There is no make-up campaign more ICONIC than the @MACcosmetics#VIVAGLAM campaign and I’m honoured to work with them as they celebrate their 25t​h ​anniversary of Viva Glam.”