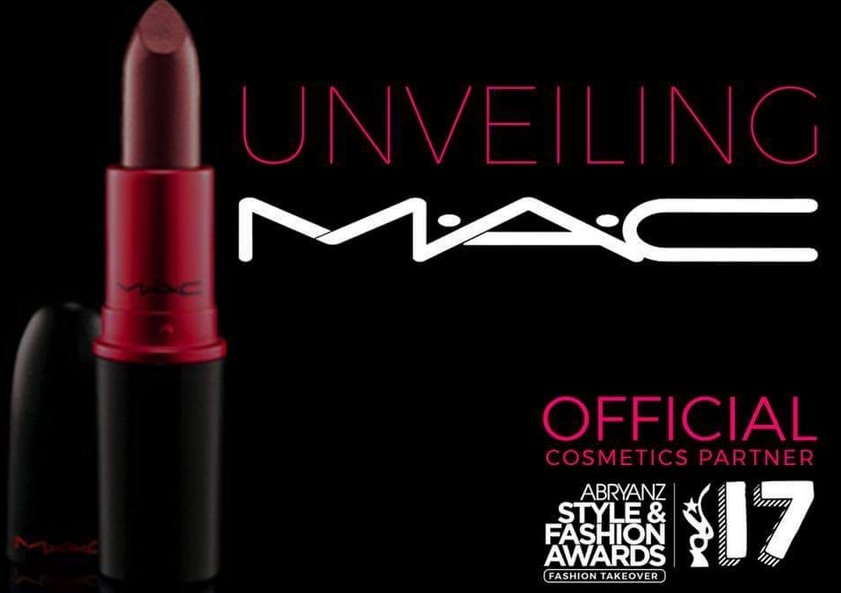 MAC Cosmetics has partnered with the Abryanz Style and Fashion Awards 2017, according to a report published by Ghafla.

The Lauder-owned brand was announced as the official cosmetics partner for the Ugandan event via ASFA’s facebook page.

“It is no longer a rumour. It is, indeed, the kind of reality that feels like a dream. We are over the moon. It is official, and we are excited to announce thus; that MAC Cosmetics, the world’s leading professional makeup authority has officially partnered with the Abryanz Style and Fashion Awards,” read the post.

Held at the Kamapala Serena Hotel on December 8, the awards celebrate outstanding personalities in the fashion industry in Uganda and Africa at large. This year’s event will be the fourth edition.