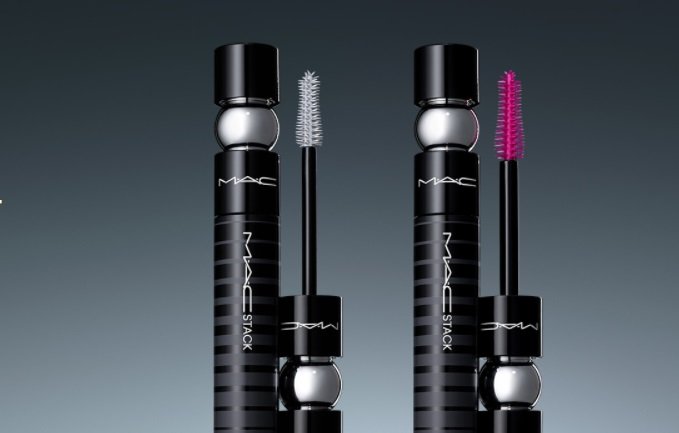 THE WHAT? The Estee Lauder Companies-owned Mac Cosmetics is set to face a class action lawsuit which alleges that the make-up giant has illegally and secretly monitored and recorded its customers’ movements on its website, according to a report published by Top Class Actions.

THE DETAILS Plaintiff Sonya Valenzuela, who filed the suit against the beauty brand, says that her communications were intercepted while on the website, according to Top Class Actions, without her consent (either express or implied).

The suit seeks damages, fees, costs and a jury trial.

THE WHY? If proven correct, the accusation would place MAC Cosmetics in violation of California’s Invasion of Privacy Act and the California Penal Code.