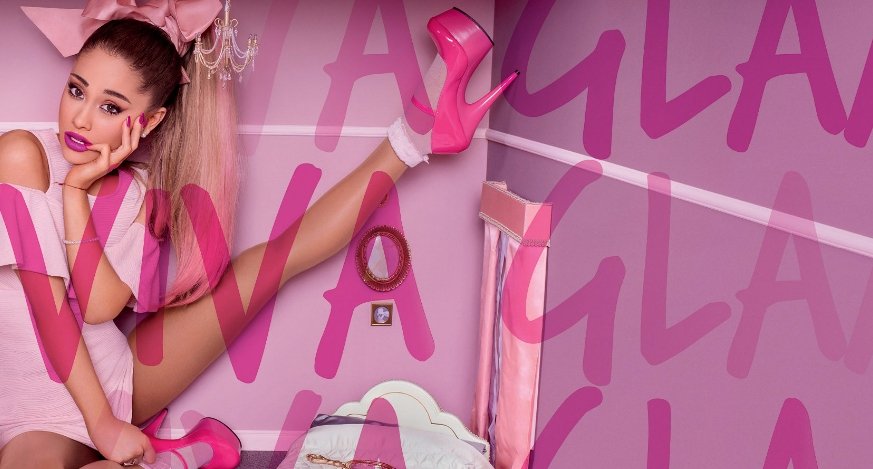 Estée Lauder-owned MAC Cosmetics has entered the top 20 of CoolBrands’ annual ranking for the first time, according to a report published by The Drum.

The make-up giant was voted into 15th position in the 2016 CoolBrands list, collecting the accolade of being the only cosmetics brand to make it onto the list and beating ‘disruptive’ brands like GoPro and established fashion labels Chanel and Ray-Ban. MAC’s success was attributed to its celebrity tie-ups. Apple topped the chart for the fifth year running.

CoolBrands classifies brands based on a survey of 2,500 British consumers and a panel of 36 key influencers including designer Amanda Wakeley, bloggers and magazine editors.