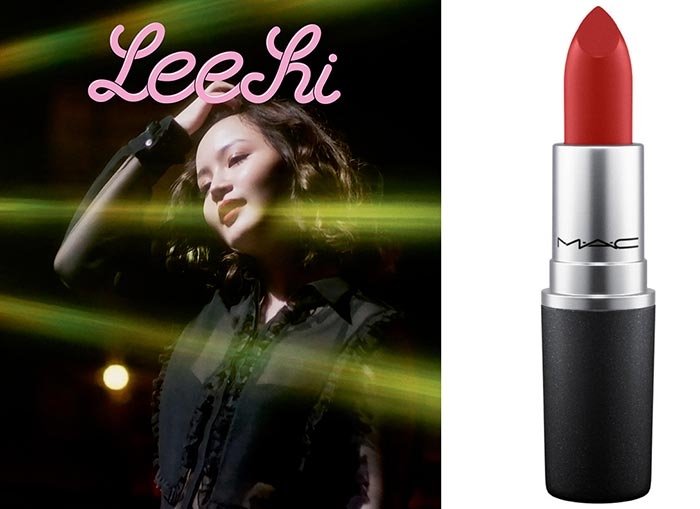 The partnership, which highlights the global acceptance of the K Beauty trend, with Lee Hi having been a contestant on the K-POP Star talent contest, comes as part of MAC’s Future Forward campaign, which saw the brand collaborate with three rising stars from around the world.

Hi joined R&B singer Justine Skye and British pop star Dua Lipa for the campaign, with her lipstick launch finishing off the collaboration, which began in April.

Talking of the partnership, MAC Senior VP and Creative Director James Gager told Billboard, “It feels like a great thing to be able to support artists who are breaking through but aren’t necessarily at the top top, to push them forward.
“We’ve always done that sort of thing with fashion designers, and to me, it’s most interesting to introduce these artists.”