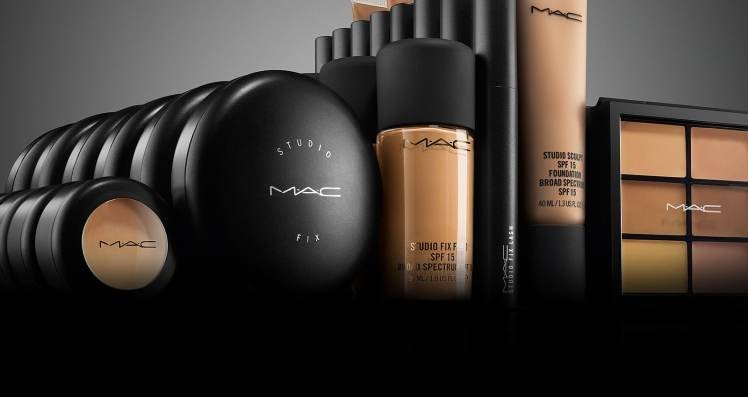 The vending machine, promoted by MAC Global Senior Artist Dominic Skinner on his Instagram page, is a pop-up concept thought to be launched for London Fashion week, and follows in the footsteps of Benefit, Sephora, and Essie, which have all developed similar ideas.

Speaking on his Instagram post, Skinner teased fans with the prospect of future MAC vending machines popping up in the future, stating, “Would you like to see this in a store near you? If so, where?”