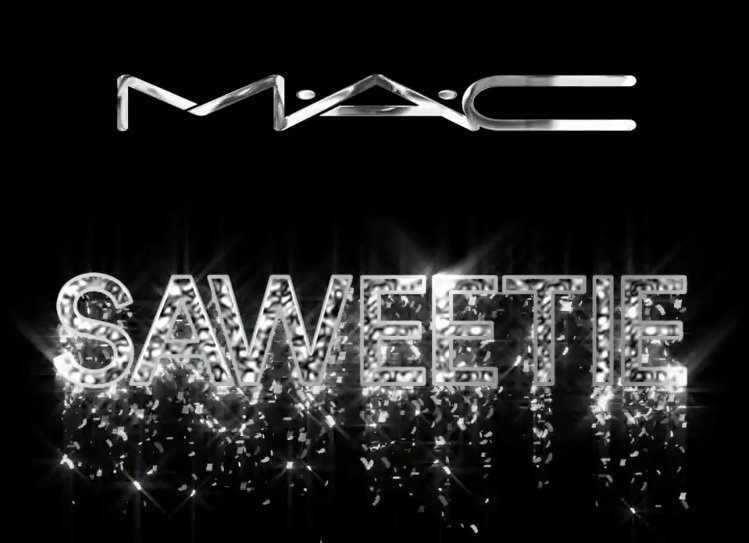 THE WHAT? The Estee Lauder Companies-owned MAC has named Saweetie as its new global ambassador.

THE DETAILS In a post on its Instagram feed, the make-up brand announced, “Our new Best Friend ‘Saweetie is the new MAC Girl and Global Brand Ambassador.”

Further details about the collaboration are yet to be announced, although social media coverage of the launch party and announcement suggests the theme will be ‘icy’, a nod to the singer’s breakthrough hit.

THE WHY? John Demsey, Executive Group President, The Estee Lauder Companies, told WWD that the rapper is very of the moment and that colour cosmetics would make a comeback as a new era of extravagance dawned. “I believe she is the glamorous inspiration of the Roaring Twenties. The world needs a release. Beauty, make-up and hair. In the toughest of times, make-up does the best.”