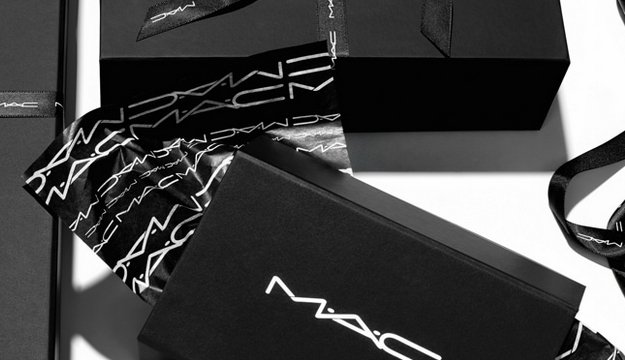 MAC Cosmetics has opposed a trademark application filed by Irish professional mixed martial artist and boxer Conor McGregor, according to a report published by the Irish Times.

The Lauder-owned brand claims that McGregor’s proposed ‘Mystic Mac’ trademark could be confused with its brand, especially if it is used to sell men’s toiletries.

The trademark has also been opposed by German clothing brand Mac Jeans. The two companies have until June to provide further evidence supporting their claim to the European Union Intellectual Property Office. McGregor declined to comment on the various trademark disputes when contacted by the Irish Times.