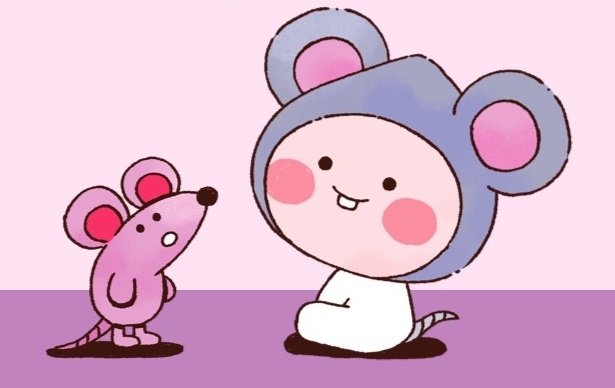 THE WHAT? The Estee Lauder Companies-owned MAC Cosmetics is poised to launch a collaboration with popular Korean cartoon characters Kakao Friends, according to a report published by Finder.

THE DETAILS Finder revealed, citing images leaked on Instagram as its source, that the collab consists of five MAC lipsticks all boasting yellow packaging emblazoned with a different Kakao character – Ryan, Apeach, Neo, Muzi and Frodo among them.

Shades include Lady Danger, Lucky in Love, Ruby Woo, To Luck and See Sheer and the limited-edition range is expected to launch in early February.

THE WHY? MAC is known for its high profile collabs and this Kakao-inspired range is bound to appeal to the K-pop obsessed Gen Z audience worldwide (although it’s yet to be confirmed whether the collab will be sold outside of Korea). 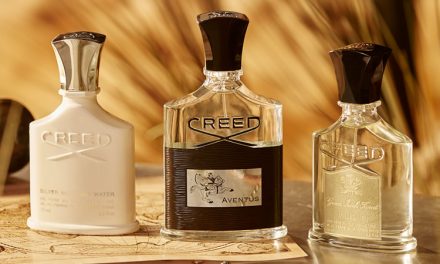 Natura recognised as one of world’s most...