Macellum publishes open letter calling for refresh of Kohl’s Board 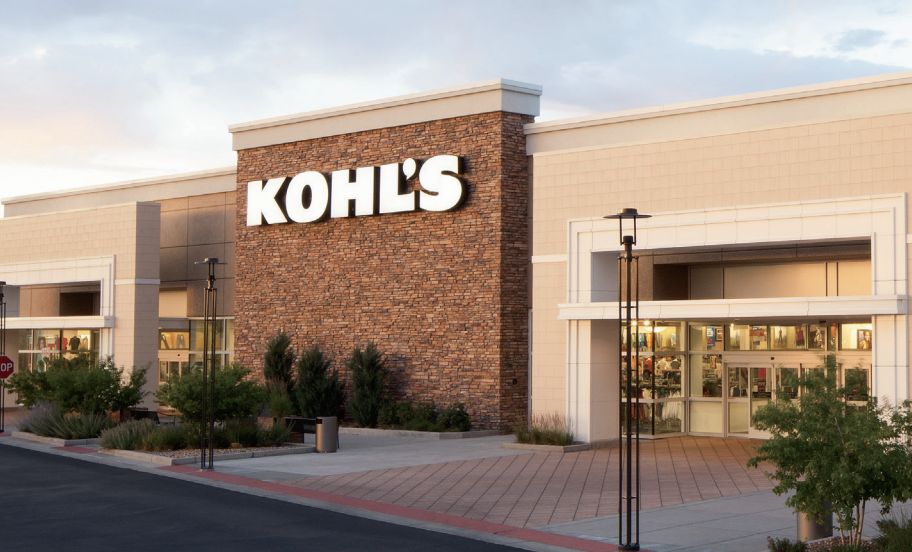 THE WHAT? Macellum has published an open letter to its fellow Kohl’s shareholders calling for an ‘immediate and targeted refresh’ of the department store’s Board of Directors.

THE DETAILS In the letter, Macellum points out that Kohl’s performance is sub-par and that it has attempted to work with the Board privately to explore a plan to replace several directors to no avail. It believes that said directors would not have received shareholder support at the 2022 AGM had the true degree of business deterioration been known at the time.

THE WHY? As Macellum states in the letter, “The Board’s misleading statements, including its overly optimistic projections, and claims that it was running a robust sale process that could not be disturbed by the addition of new directors may have led you to support the incumbents at that time. Now, as we feared, the sale process has failed, the Company’s operating results have deteriorated significantly, and an ineffective Board remains intact.”