Macy’s to acquire Bluemercury for $210 million 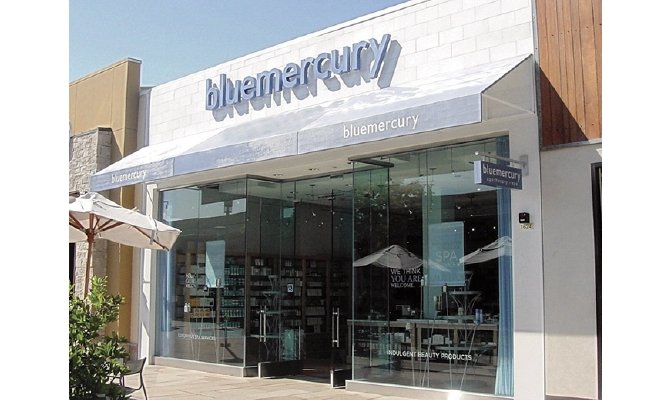 US department store firm Macy’s Inc. has announced that it acquire Washington DC-based beauty chain Bluemercury in an effort to boost sales.

Bluemercury was founded in 1999 and began as a local chain offering beauty products and spa services in the affluent regions of Washington DC. The company now has 59 stores in 18 states and generates $100 million in annual revenue.

Macy’s Inc., which owns Macy’s and Bloomingdales department stores, is also planning a reshuffling of executives to help revive the business by moving beyond the traditional department store model.

Macy’s President Jeff Gennette will turn his attention from daily merchandising to online and mobile operations and Head of Stores Peter Sachse will focus on international expansion and development of new store formats like Bluemercury.

However, Macy’s shares fell 1.5 percent after the acquisition news. The firm is expected to report its earnings results on February 24.