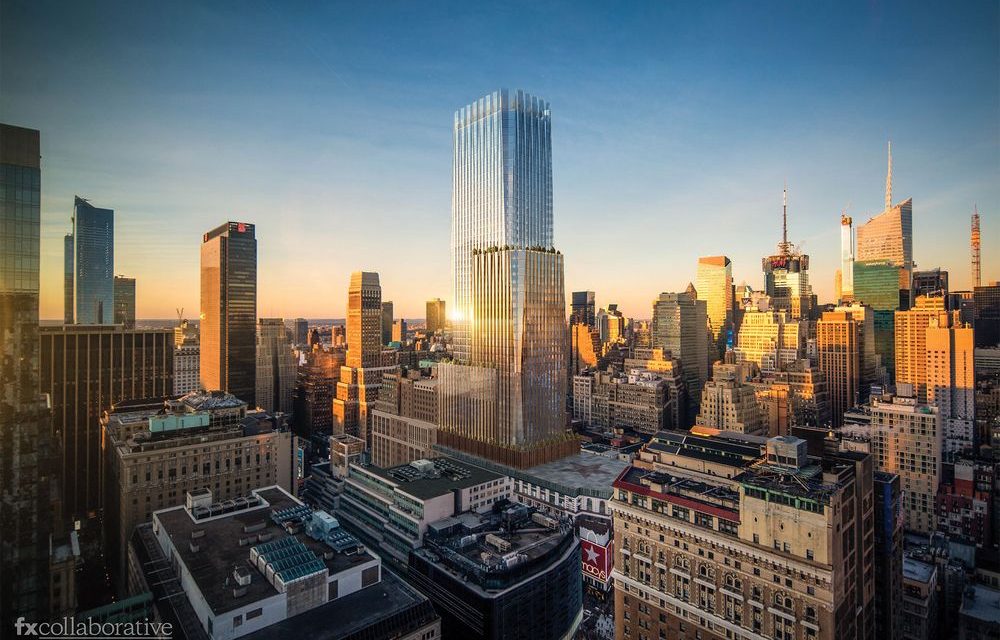 THE WHAT? U.S. retailer Macy’s has announced it is to invest $235 million into its flagship Herald Square location and the surrounding neighbourhood, in a bid to assist the recovery of New York.

THE DETAILS The plan will aid the accessibility to the Herald Square station as well as the local neighbourhood, with Macy’s building a commercial office tower above its flagship store.

The store will remain open during the project.

THE WHY According to Macy’s, the renewal plan will generate an estimated $269 million in new annual tax revenue, as well as support 16,290 annual jobs and “spark $4.29 billion in annual economic output.”

Jeff Gennette, CEO of Macy’s, in a statement, “Macy’s Herald Square is one of New York City’s most iconic institutions, and, as we plan for the future, we are doubling down on our commitment to New York by reinvesting in our flagship location while committing $235 million in private investment to upgrade the Herald Square neighborhood through our tower project.
“We are proud to make this leadership investment in New York’s recovery and are excited to welcome visitors back to Herald Square not only today, but for generations to come.”