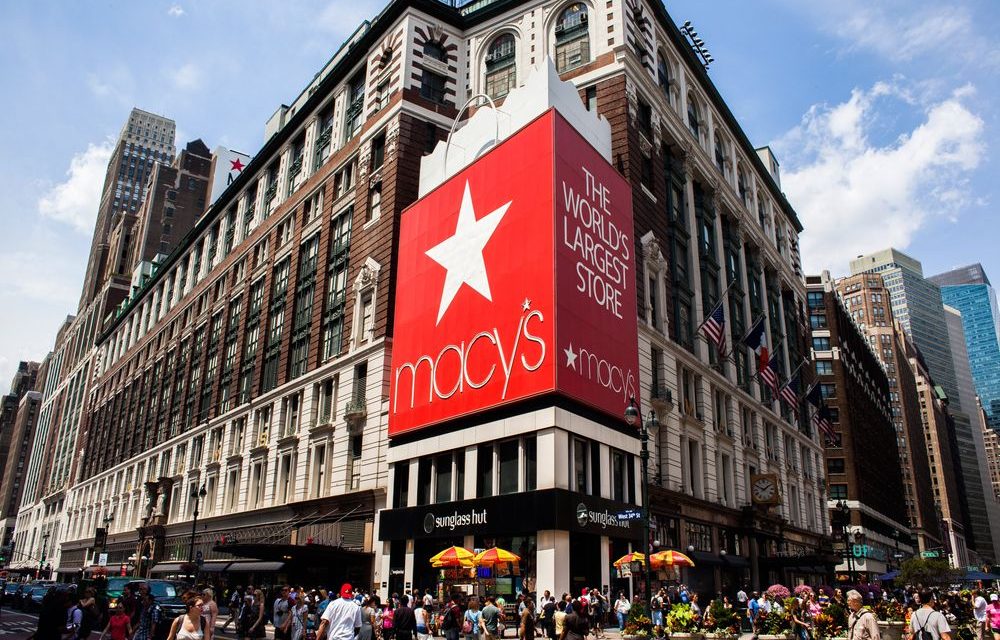 THE WHAT? Macy’s has reported a narrower Q2 loss than expected, bolstered by a better-than-expected surge in online sales.

THE DETAILS The retailer reported a net loss of $431 million from a net income of $86 million year on year. Sales fell 35.8 percent to $3.56 billion, while same-store sales declined 34.7 percent.

However, e-commerce sales witnessed a surge during the quarter, up 53 percent YOY, with shoppers taking to online to purchase workout clothes and home décor items.

The retailer aired on the side of caution for the rest of year, failing to give a financial forecast. However, the company stated that it expects same store sales to be in the low-to-mid 20 percent range, with revenue expected to peak in Q3.

THE WHY? The news follows a turbulent year for Macy’s, with the company having laid off 3 percent of its workforce in June this year, a move which is said to have saved it approximately $365 million in fiscal 2020.

Talking about the months ahead, Interim Chief Financial Officer Felicia Williams said the retailer is anticipating “Slightly stronger digital growth and slightly weaker store recovery given some of the disruption around the country.”