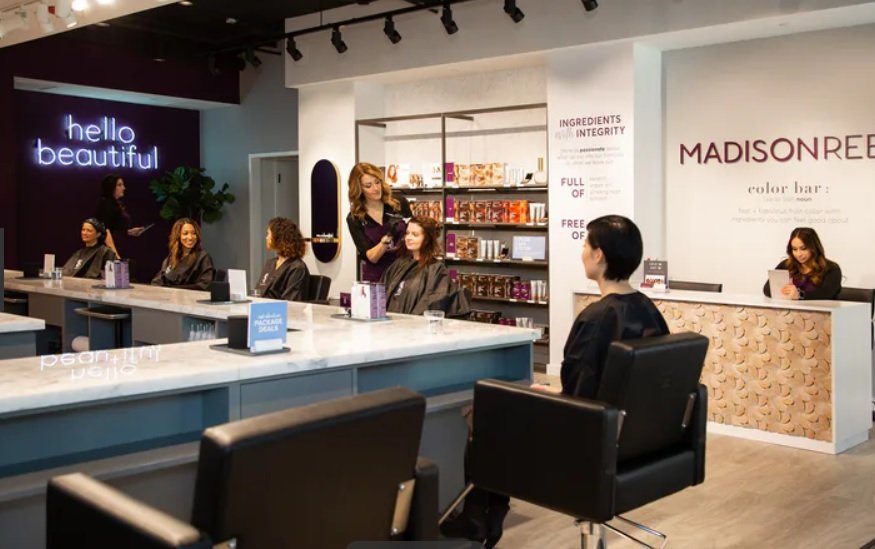 THE WHAT? Madison Reed has announced that it has appointed two new Board members. Michael Dubin, Founder of Dollar Shave Club, and Stephanie Davis Michelman, Global CMO of Benefit Cosmetics, will join the Board of Directors.

THE DETAILS A long-time supporter of Madison Reed, Dubin will bring a wealth of experience from his journey with Dollar Shave Club, which included driving the company’s US$1 billion acquisition by Unilever and its omnichannel expansion, while Davis Michelman brings more than 15 years of experience driving growth and profitability in public and private companies, working to grow some of the world’s most recognized beauty brands including Lancôme, NEST, and Bobbi Brown Cosmetics.

THE WHY? Amy Errett, CEO and Founder of Madison Reed, said, “It’s an honor to welcome Michael and Stephanie to Madison Reed’s Board of Directors. Early on, companies like Dollar Shave Club sparked my obsession with revolutionizing a CPG category. We found that opportunity in hair color – an equivalent gap in beauty for women – and I’m honored to have Michael and Stephanie join us in our journey. Beyond Stephanie’s proven track record of developing and building brands, and Michael’s invaluable guidance and learnings, what I love most is that they honor and exemplify Madison Reed’s company values. They each bring soul into everything they do, and I’m excited to have them join our board as we enter this next phase of growth for our retail and geographic footprint.”