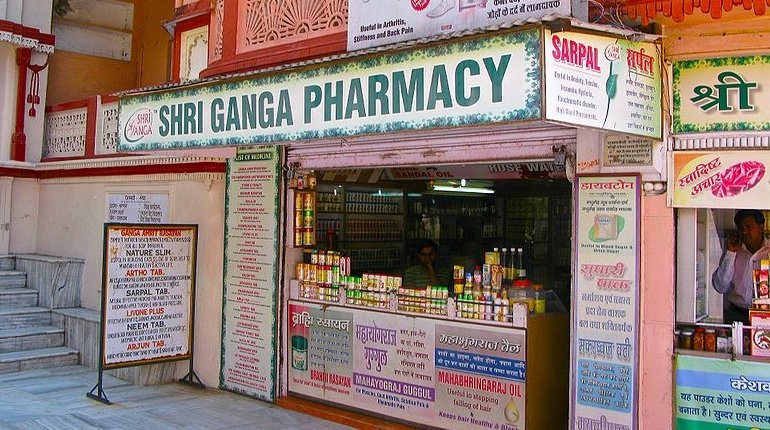 The Maharashtra Food and Drug Administration has sent a proposal to the state government asking to be granted the authority to regulate ayurvedic medicines, according to a report published by the Indian Express.

Under the proposal, which requests an amendment to India’s Drugs and Cosmetics Act, the regulatory body would register all distributors and retailers that list ayurvedic medicines. The FDA currently oversees the sale of allopathic drugs, with some 75,000 pharmacies registered as sellers.

“The demand for ayurveda has shot up. While we register manufacturers of ayurveda medicines, FDA has no control beyond it. If a drug is found to be spurious, there is a need to pin-point the distributor and retailer,” S S Mohite, FDA Assistant Drug Commissioner told the Indian Express.

The state currently counts some 600 licensed Ayurveda manufacturers, the majority of which are small-scale producers.