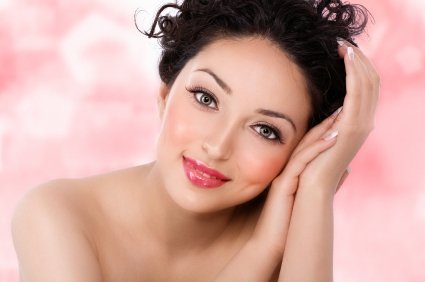 Multinational FMCG companies are said to be falling short of the ‘Make in India’ quest delivered by the newly-elected Prime Minister Narenda Modi due to the high import of finished goods when launching or testing new products in the Indian market.

Data compiled by BS Research Bureau over the past five years shows that FMCG firms owned by multinational companies are importing more than they are exporting. Some of the top MNC companies, Hindustan Unilever, Procter and Gamble Hygiene and Healthcare, and Gillette India, have consistently seen higher imports than exports from 2010-11 and 2014-15.

However, it is said that much of the imports often come from raw materials, rather than finished goods, due to the cost-effectiveness of importing ingredients from the producer nations. Conversely, it is the finished goods that are bumping up the statistics for imports, with companies said to import goods when they launch new products or test the market, which is said to work during the initial stage of manufacturing when there is low volume of product. It is said that production then returns locally when volume reaches a critical mass.

Imports are said to include raw materials (CIF basis), spare parts, finished goods and other imports, while exports include exports (FOB basis) and services provided.

Despite investment in local production, India is still not an export hot bed for the FMCG companies, with many firms owning manufacturing plants abroad, making exportation unfeasible for many companies. Indeed, most of what is produced in India is for the domestic market. Any exports that India produces are mainly for nearby countries or those with a large Indian community, which are small in comparison to India, which in turn creates low demand. Costs are also a high factor in low exportation, with no cost advantage being shown for manufacturing in India as opposed to other markets. Despite the cost of labour being low, it is not seen as significant enough to offset the logistics cost of transporting goods from India to other markets.