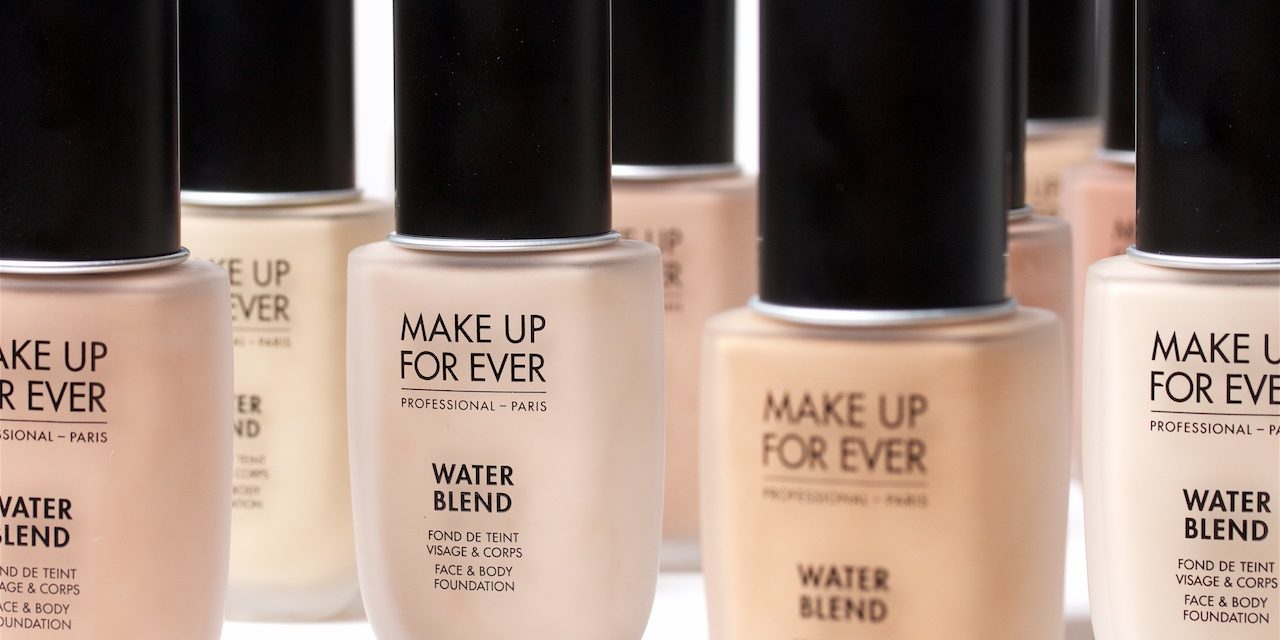 Make-up artist Sammy Mourabit has filed a lawsuit against LVMH, stating that the company breached the terms of his contract regarding its Make Up For Ever brand after retracting an offer for Mourabit to become Global Artist Director, according to a report by the Business of Fashion.

The $10 million lawsuit, which was filed on 9th April in the US district court for the southern district of New York and states ‘fraudulent inducement to contract’, claims that the French company retracted his contract after offering him a $1 million a year position as the Global Artistic Director of the brand, with Mourabit suing for ‘fraudulent inducement to contract.’

Mourabit claims that the company promised a start date of January, 2018, with terms agreed for the make-up artist to replace Dany Sanz, Make Up Forever Founder and Artistic Director. However, Chief Executive Nicolas Cordier is said to have rescinded the offer via a telephone conversation.

In the filing Mourabit states, “I left major clients, major personal clients, with tremendous amounts of money lost and I did that for 12 months, turning down opportunities after opportunities, turning down fashion shows because I want to be able to work with them. It’s a bittersweet feeling, it’s sad, I’m still in shock.”