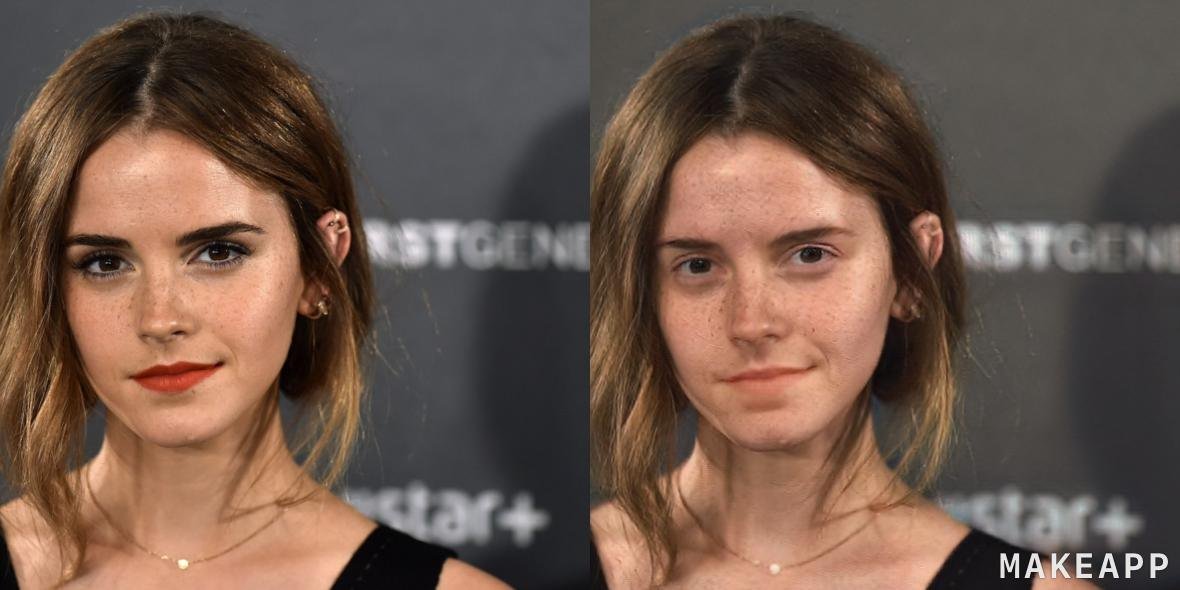 A new make-up app that has the option to ‘remove’ make-up from a photograph or image is causing both app users and industry insiders to question the negative connotations behind the function.

The $0.99 app uses artificial intelligence to remove or add make-up to an image or video, however, users have suggested that the app is both questionable due to its ability to strip a woman of her choice to wear make-up without her consent, and for it being a misogynistic product because of the failure to create a male counterpart app.

Jenna Rosenstein, Senior Editor at Harper’s Bazaar, told Huffpost, “While I think the technology is quite cool, I don’t love the idea of an app that exists solely to strip women of their makeup without consent.
“Makeup is so often a tool used to curate identity and image — and I for one would never post a selfie on the internet without my battle armor of red lipstick and black eyeliner,” she added. “Stealing a woman’s choice to wear — or not wear — a full face of makeup is problematic. We must ask ourselves: what exactly is the purpose of this app, and what is the male equivalent?”

Indeed, users have expressed their concern via social media with statements questioning creator Ashot Gabrelyanov’s intentions for the app, such as, ‘Why are some men mad that women wear make-up why how is it affecting them why must they try to interfere with women just leave us alone god.’

However, Gabrelyanov hoped to clear up issues, offering Huffpost an email explanation of the app, “I want to stress that this was not intended to be a misogynistic product.
“We built MakeApp as a fun experiment and released it into the wild a few months ago and unfortunately the media coverage solely focused on the makeup removal function of the app and characterized it as a bunch of ‘tech bros’ trying to hurt women, which is just so far from the truth.”