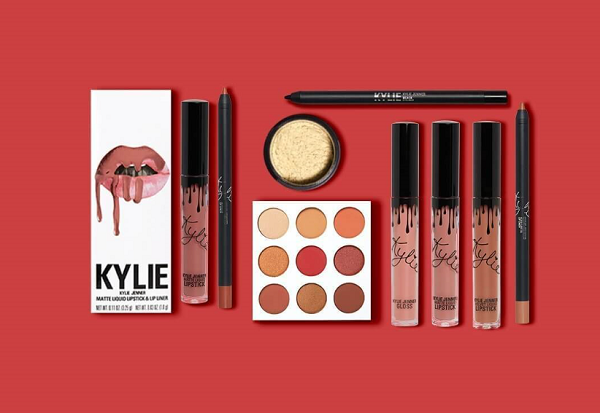 Kylie Cosmetics is set to grace the shelves of Ulta, according to a report published by Allure.

The popular web-based brand behind the infamous Lip Kits will hit shelves in time for the holiday season, per Kylie Jenner herself – who released the news on social media late last week.

“I’m so excited to let you guys know that @KylieCosmetics will be coming to all @ultabeautystores around the country this holiday… More to come…,” she tweeted. The tweet collected some 20,000 likes in less than an hour.

“It’s true! We’re excited to confirm @kyliecosmetics will exclusively be coming to all Ulta Beauty locations and online this holiday season. Stay tuned for details!” the retailer confirmed via its official account.