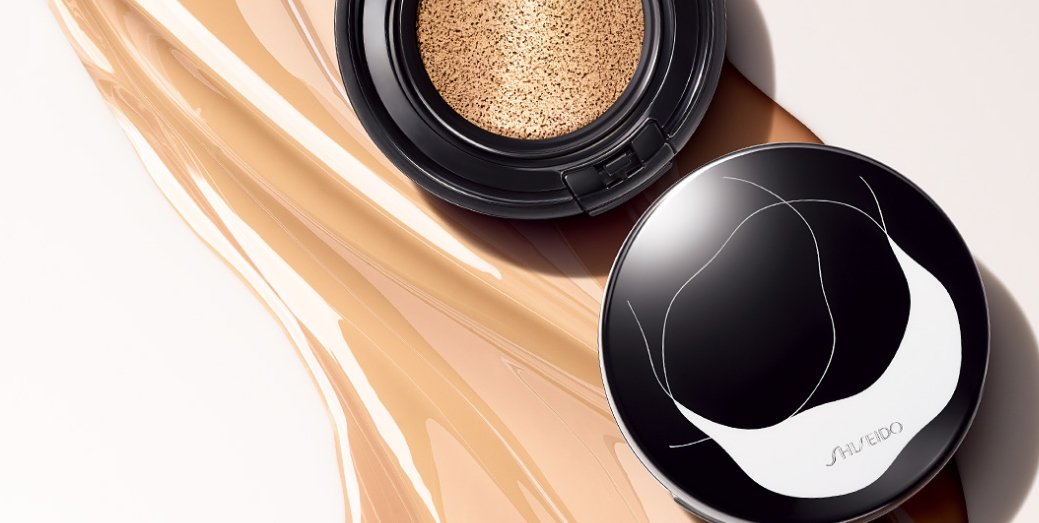 Malaysia is poised to become the top Asian market for Japanese cosmetics, according to a report published by the Bangkok Post.

The country is currently ranked third, behind Singapore and Thailand, but Tetsuya Kambe, Director of the Japan Cosmetic Industry Association’s International Division, expects the market to be ranked first in the near future, claiming ‘There is still big potential to grow’.

Kambe revealed that, while South Korean cosmetics were ‘booming’, he believed the competition to be benign.

“South Korean cosmetics have opened awareness in a short time and have a good brand image. This is challenging for us, but I believe it is a benign competition,” he said.