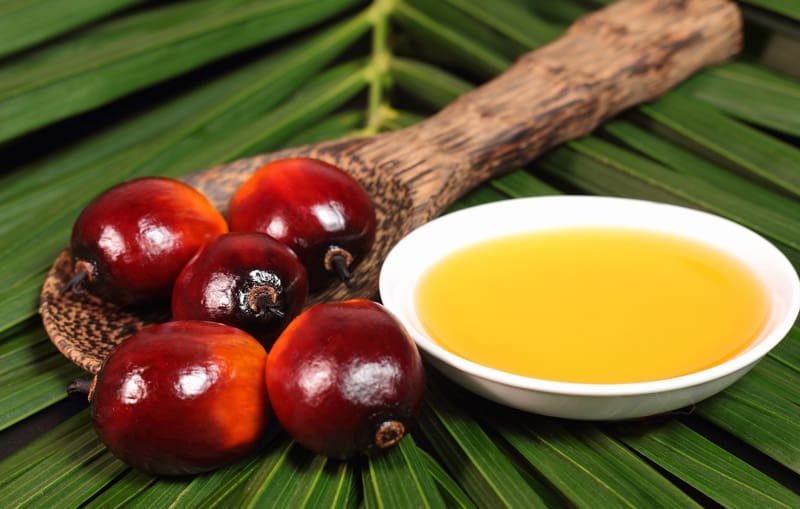 Malaysia intends to lodge a complaint with the World Trade Organization over the European Union’s planned reduction of palm oil consumption, according to a report published by The Jakarta Post.

The EU aims to cut its use of palm oil as a biofuel by 2030, which would predominantly affect Malaysia as it’s the world’s second biggest producer of the oil. Malaysia has warned that it is not opposed to retaliatory measures should the EU proceed with its plan.

Use of palm oil in both food and cosmetic products is already waning across the EU as the ingredient is widely considered to be ecologically unsound – with widespread deforestation attributed to palm plantations.