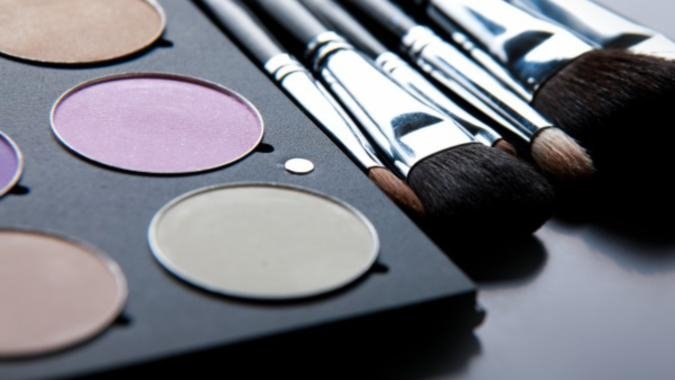 The Malaysian government has removed seven cosmetics from market that were deemed harmful to health due to the inclusion of scheduled poisonous materials.

The Health Ministry’s National Pharmaceutical Regulatory Department (NPRA) has announced a notification of the cosmetics being cancelled due to the inclusion of hydroquinone, tretinoin and mercury.

Speaking in a statement, Health Director-General Datuk Dr Noor Hisham Abdullah, said, “The side effects of the use of hydroquinone can halt the process of pigmentation (depigmentation) which reduces skin protection from UV rays and this could lead to skin cancer.
“Cosmetic products mixed with tretinoin are usually used to treat acne and reduce wrinkles. However, unsupervised use of the product can cause redness on the skin, discomfort, burning, peeling and hypersensitivity to sunlight.
“For mercury, the side effects – when it is absorbed by the body can cause damage to the kidney and nervous system. It can also affect the development of a child’s brain.”

The sale and distribution of the seven products was called to a complete halt due to health implications.