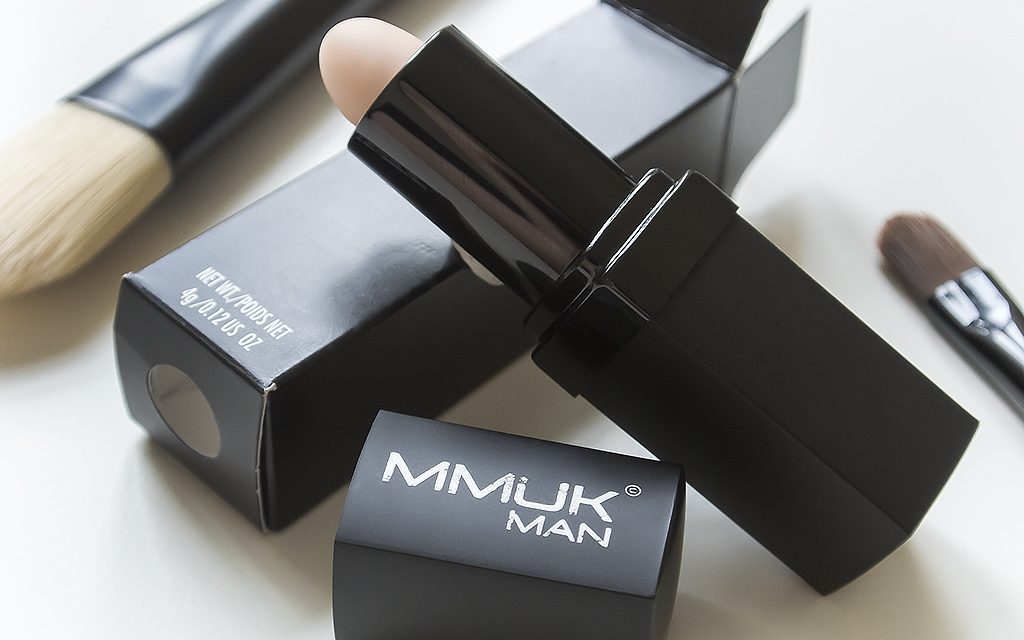 UK-based male beauty company MMUK is driving forward towards a £1m annual turnover following what’s said to be a growing awareness amongst male consumers regarding the power of make up.

The independent men’s make up brand had humble beginnings following founder Alex Dalley, 27, realising the benefits of his girlfriend’s make up and spotting a gap in the market for products specifically targeted towards men.

The young entrepreneur teamed up with his uncle and has now created a brand that caters to this growing consumer base, with clear success.

Dalley attributes a lot of the brand’s success to the rise and rise of reality TV shows such as Made in Chelsea and The Only Way is Essex, with the male stars of the show being well groomed,

Dalley told The New Day, “Gone are the days when a guy would sneak a peek at his girlfriend’s make-up bag and shamefully pop her concealer over his spots. Nowadays men are much more relaxed about foundation, ­concealer, even mascara. I’d wear a foundation on a night out and concealer and mascara for a wedding.
“I think we’re finally breaking down some of these barriers that have been around for ages. Why is it OK for women to wear make-up, but not men? These are generally straight guys who just want to look good.”

Products in the range include concealer, foundation, clear mascara, male eyeshadow and eyeliner.