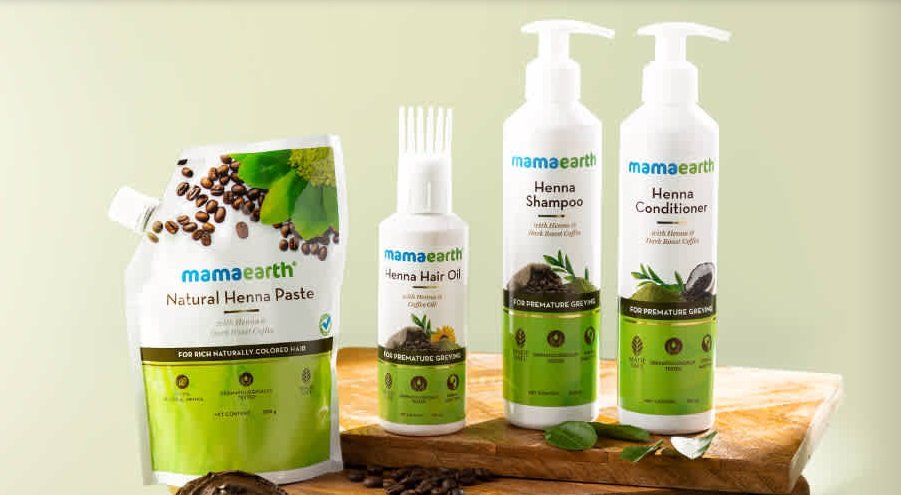 THE WHAT? Indian skin care start-up, Mamaearth is hoping to raise some US$300 million via a planned IPO in 2023 and is seeking a valuation on flotation of US$3 billion, according to a report published by The Business Standard.

THE DETAILS The company’s value was pegged at US$1.2 billion during a funding round at the start of this year. A spokesperson for Mamaearth declined to comment on the planned IPO when contacted by The Business Standard.

THE WHY? Mamaearth’s valuation will hinge on its ability to expand its bricks-and-mortar presence over the next 12 months given that e-commerce accounts for some 70 percent of its sales, while online accounts for just 5 to 6 percent of spending in the country. The clean beauty brand is hoping to expand to 40,000 retail outlets in 100 cities by 2022’s close.