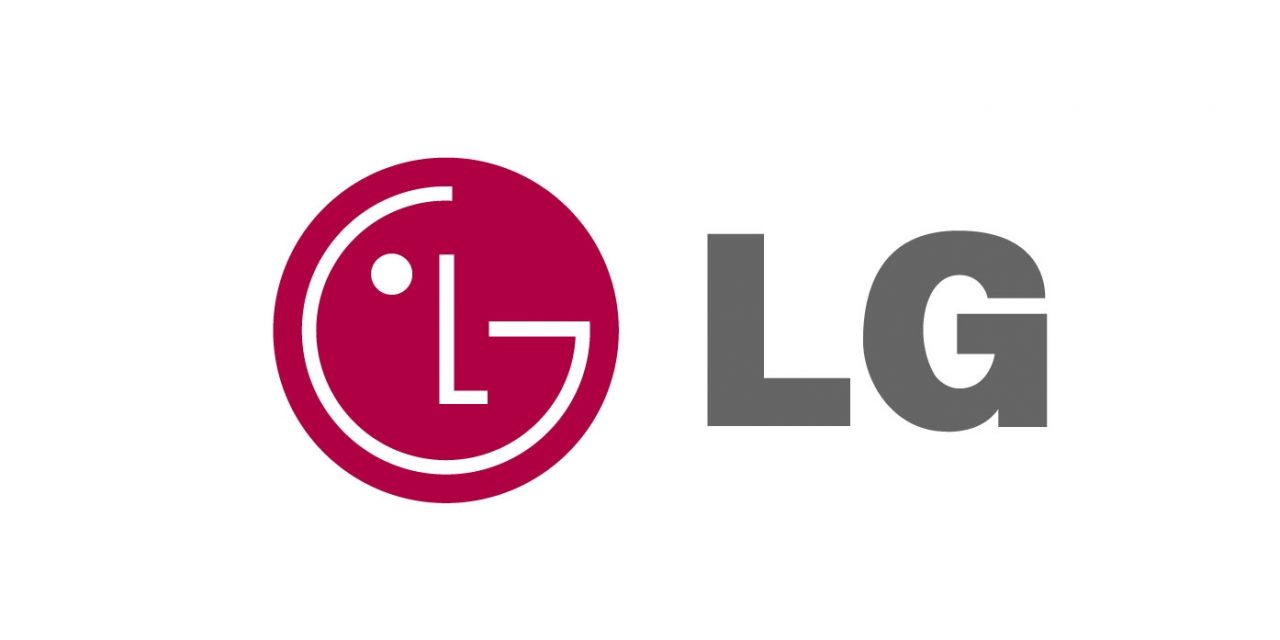 In a bid to boost its foothold on the healthcare market LG Household & Care has made a variety of changes to its management team, including promoting Senior Vice President Lee Jung-ae to Executive Vice President.

Lee becomes the first group’s first female Executive Vice President and is hoped to push the company forward within the sector.

LG said in a statement, “LG has executed a personnel renovation aiming at market leadership and future growth despite difficult business conditions such as the persisting global economic slowdown and intensifying competition with global enterprises.”

The company has rearranged many of its top management positions and is set to have a new Vice Chairman and seven Presidents on the first day of its 2016 reshuffle, as opposed to 2015, when it only had three. The decision is said to have been made in order to boost the company’s decision making capabilities.