Manufacturing in 2022 – grinding to a halt 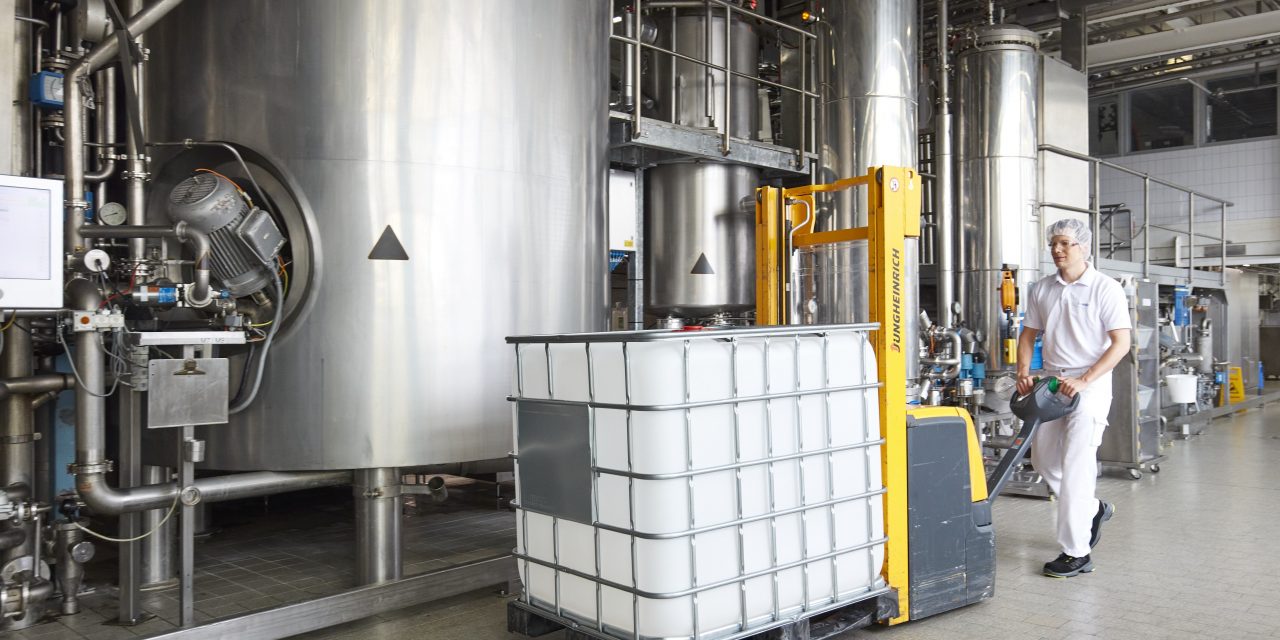 FIRST HALF At the start of the year, manufacturers were gearing up for growth. With the end of Covid restrictions in the west and omicron receding, it was back to business. Or so they thought. Russia’s invasion of Ukraine in the spring put a considerable spanner in the works kick-starting yet more supply chain disruption, inflation and shortages of vital resources.

Indeed, if there was one issue that dominated the manufacturing landscape in 2022, it was power. Be it shortage of people power via continuing lockdowns in China forcing factory shutdowns or staffing crises in the US due to the ongoing labor shortage, or a lack of the means to power machinery as an energy crisis kickstarted by the war deepended throughout the year.

Then came a lack of means to power machinery in the west as an energy crisis kickstarted by the war deepened – the weaponization of the gas supply hit some manufacturers hard, Oriflame among them. No wonder manufacturers started to get inventive; Unilever piloted the use of hydrogen to power one of its UK-based factories.

All things considered, it’s a miracle that investment continued in the category at all. Several firms announced strategic exits, with Shiseido and Procter & Gamble both selling plants, but there were also expansions tabled and new sites planned. Loop’s first European Infinite Loop Manufacturing Facility is a case in point.

SECOND HALF In the second half of the year as winter loomed, the energy crisis only deepened, making 2020 look like a veritable picnic compared to the threatened blackouts and shutdowns we’re currently facing.

The European Union announced in July that it may even offer financial incentives to manufacturers to reduce their use of natural gas this winter and Germany’s BASF scaled back its production of ammonia and looked into potential changes to the production value chain to counter the volatile gas supply and prices. Evonik also took measures to safeguard production, substituting natural gas for LPG at its Marl plant.

And potential shutdowns weren’t the only issue manufacturers faced. Recalls continued apace – be it benzene in sunscreens and dry shampoo or MIT in baby wipes. The latter prompted a fairly drastic response from the manufacturer in question, with LG H&H withdrawing from the wet wipes market entirely following its brush with safety scandal begging the questions, why manufacturers in the west appear to shrug off safety concerns more readily than their Asian counterparts. After all, it’s taken years of multi-million dollar lawsuits for Johnson & Johnson to decided talc isn’t worth the trouble.

WHAT’S NEXT? The big question for manufacturing in 2022/3 is whether Germany can stave off gas rationing this winter. If BASF has to switch off its production lines, the impact will be felt far and wide; the world’s supply chain will be impacted yet again. While VPPAs for renewable energy are nothing new, there’s a good reason we’re seeing more and more of them; sustainable manufacturing is no longer solely a noble environmentally minded goal but an essential if we are to continue production at all.