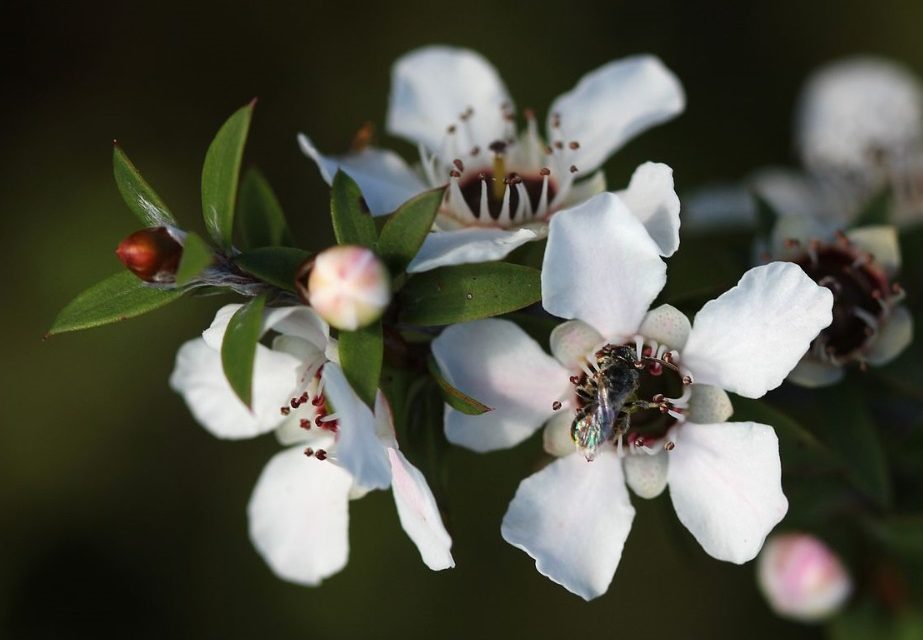 A producer of high-quality manuka honey has admitted to bulking out its product with ‘non approved substances’, according to a report published by Reuters.

New Zealand-based Evergreen Life has had its premium range recalled in 2016 after New Zealand Food Safety charged it with the adulteration of the original ingredient with synthetic chemicals in order to increase the levels of antimicrobial agents in the end product. Last week, it pleaded guilty to wrongdoing in the subsequent court case.

Figures published by Fashionista suggest that some 83 percent of this prized skin care ingredient is diluted, counterfeit or mislabelled. Small wonder given that New Zealand – the only country where the manuka plant grows – produces 1,700 metric tons annually yet 10,000 metric tons are sold worldwide each year (per Fashionista quoting producer Lee Stowell).