Marion Cotillard named as new face of Chanel No.5 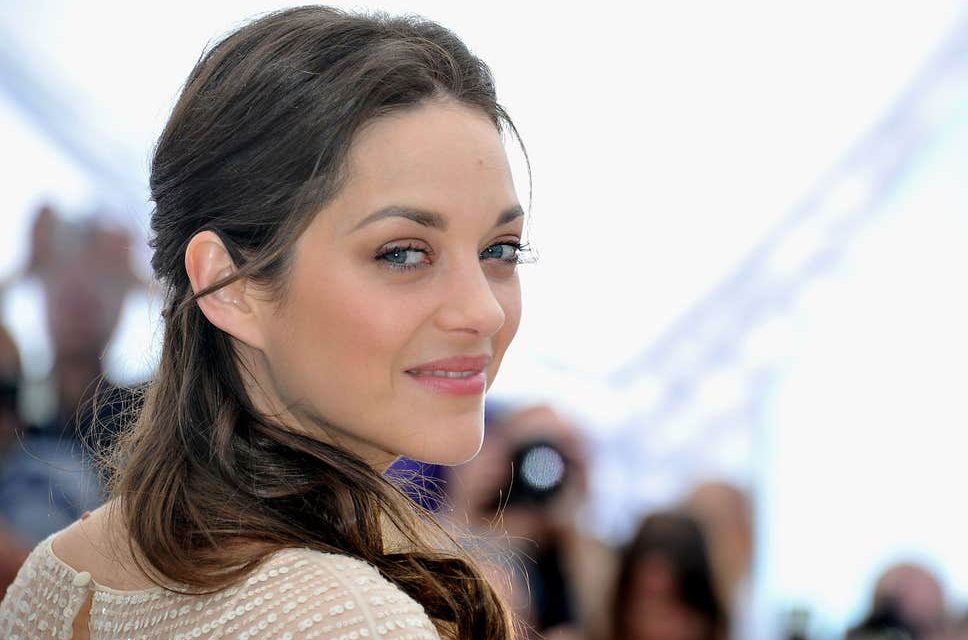 THE WHAT? Marion Cotillard has been named as the new face of Chanel No.5 and will feature in an advertising campaign set to be launched later this year, according to a report by WWD.com.

THE DETAILS Announced via Chanel’s Instagram page, the signing is the first time Cotillard has held a perfume advertising campaign.

THE WHY? Chanel took to a statement to discuss the appointment, stating, “Authentic, committed and generous, Marion Cotillard takes her unique perspective from film to film, creating an exceptional destiny as a free woman. The perfect incarnation of French natural beauty, Marion Cotillard has an irresistible ‘je ne sais quoi’ that’s all her own. She is bringing her elegance to the image of the iconic N°5 fragrance.” 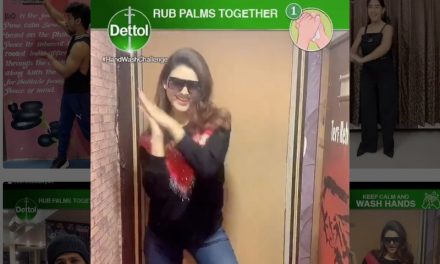 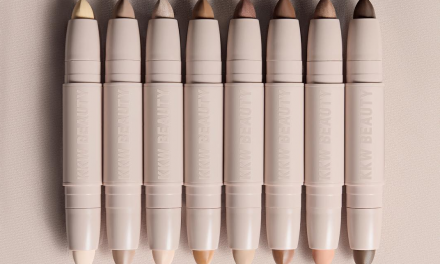 Coronavirus and cancellations. Is this t... 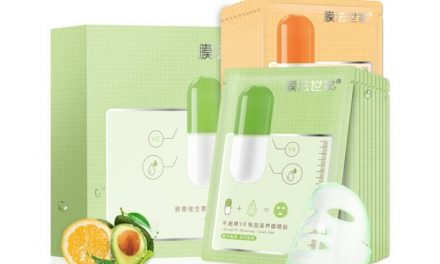 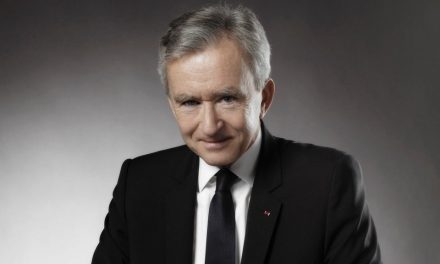 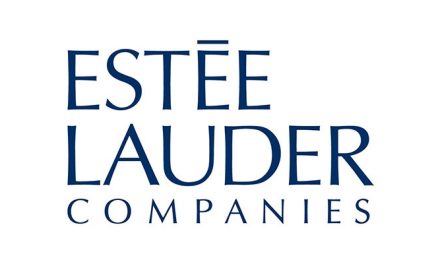 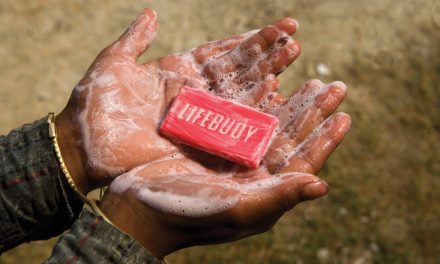 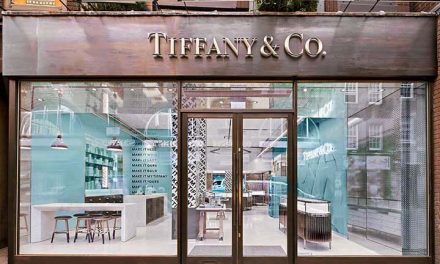 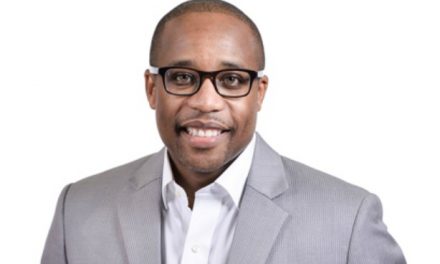