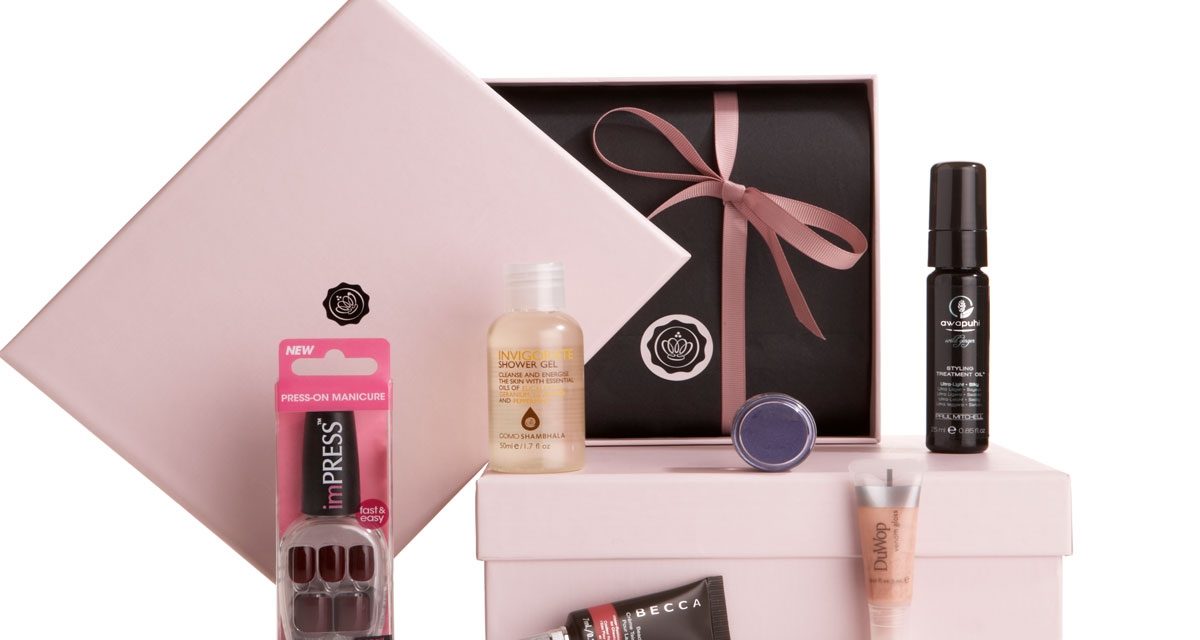 Beauty subscription brand Birchbox has failed to raise finances to fund its planned growth strategy as the over saturated subscription beauty market begins to hurt the brand’s expansion plans.

Following the announcement in February that the company will decrease its staff by 15 percent, the company has also halted growth into international markets, namely China, as well as putting plans for three US bricks and mortar stores on hold.

It is thought that venture capitalists are investing less in US subscription start ups this year as the market becomes over saturated with over 300 samey business models such as Sephora’s Play subscription offering launched last year, and Michelle Phan’s – beauty blogger – Ipsy format, which has overtaken Birchbox in terms of subscription numbers.

Indeed, the company hired bankers from J.P. Morgan Chase to find funding for the brand, however, negotiations couldn’t secure a deal.

Birchbox has also changed its loyalty program to limit the amount of credits customers can earn in exchange for writing a review, according to WSJ.com. This change in terms has caused a backlash from consumers venting their frustrations on social media, another sting for the company in troubling times.