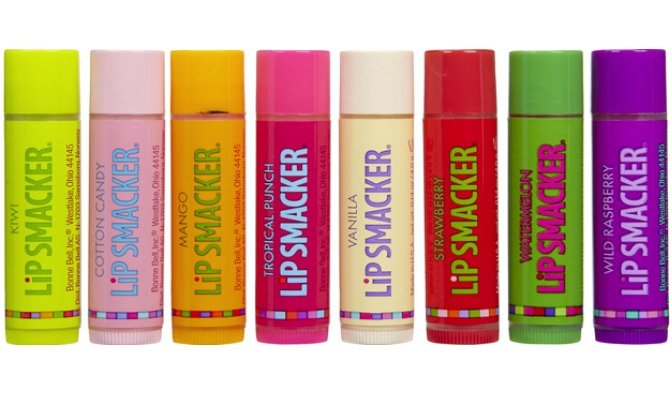 The acquisition is the third to be completed by Markwins, following the firm’s buyout of AM Cosmetics in 2003 and Physicians Formula Holdings in 2011.

The latest acquisition represents Markwins’ strategy of targeting a younger consumer market. In 1973, Ohio-based Bonne Belle launched the Lip Smackers range of flavoured lip glosses and balms which gained a loyal youth following via partnerships with brands such as Disney, Coco-Cola, Paul Frank and Disney.

Eric Chen, Chief Executive Officer of Markwins, commented, “For Markwins, Bonne Bell and Lip Smacker will undoubtedly reach a new consumer and enhance our retail relationships. But on a personal level, Markwins’ brands have always aimed to connect with consumers in an intimate way.”

“Bonne Bell is an industry icon, with a rich history dating back 87 years and with 94% consumer recognition. These numbers are staggering in our business, but the smiles the name alone brings to the faces of the consumers are much more impactful.”

The deal is due to complete this month. Terms have not been disclosed.