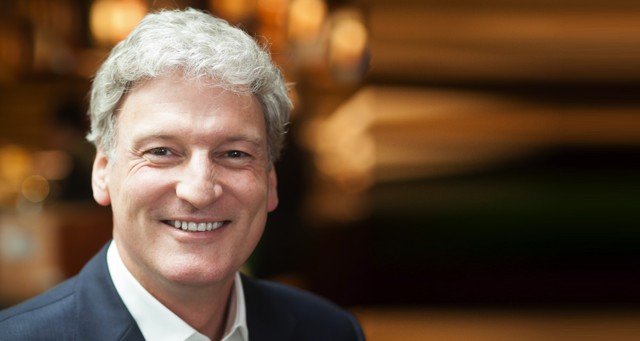 THE WHAT? Martin Brok has been named as the new Sephora CEO and will succeed Chris de Lapuente on September 14th, according to a report by WWD.com.

THE DETAILS Having been with the LVMH-owned retailer for 10 years, de Lapuente will remain a member of the executive board as well as taking on additional duties that are yet to be announced.

Brok joins the beauty retailer from his position as President of Europe, Middle East and Africa of Starbucks.

Discussing Brok’s experience, de Lapuente said, “Throughout his professional life, he has driven the growth of brands that have continuously reinvented their customer experience, which is precisely what Sephora needs to do in the fast-changing world of beauty retailing.
“It has been such an honor and privilege for me to lead the Sephora community over the last decade. However, this milestone has been a good moment to reflect on where we are, especially during the disruptive circumstances of the last few months.”

THE WHY? Bernard Arnault, Chairman and CEO of LVMH highlighted Brok’s “extensive international leadership experience in multiple fast-paced and client-oriented businesses at a crucial moment of change for global retailing.

Discussing Brok’s role, Arnault stated that he would be tasked with “creating the next breakthrough chapter at Sephora.”